Suppliers are often the unsung heroes of design. Mark Andrews reports on the latest innovations launched at the Shanghai Auto show from Faurecia, Grupo Antolin, and Grammer

For the past week the major OEMs have been basking in the headlines and glories of their latest models and concepts. There are two halls full of unsung heroes at the Shanghai Auto Show. It is the suppliers that make the designs possible and increasingly that relationship is extending to design collaboration. Grupo Antolin, which specialises in the design and manufacture of interior components such as overhead, doors, lighting, cockpits, and consoles, has been in the Chinese market for eighteen years. “We came eighteen years ago to support our European and American OEM customers. A few years ago, we realised that the winners in China would be the local brands and so we started to work with companies like Geely and BYD and startups like Nio and Xpeng,” says Jorge Juarez Maillo, president Asia Pacific. 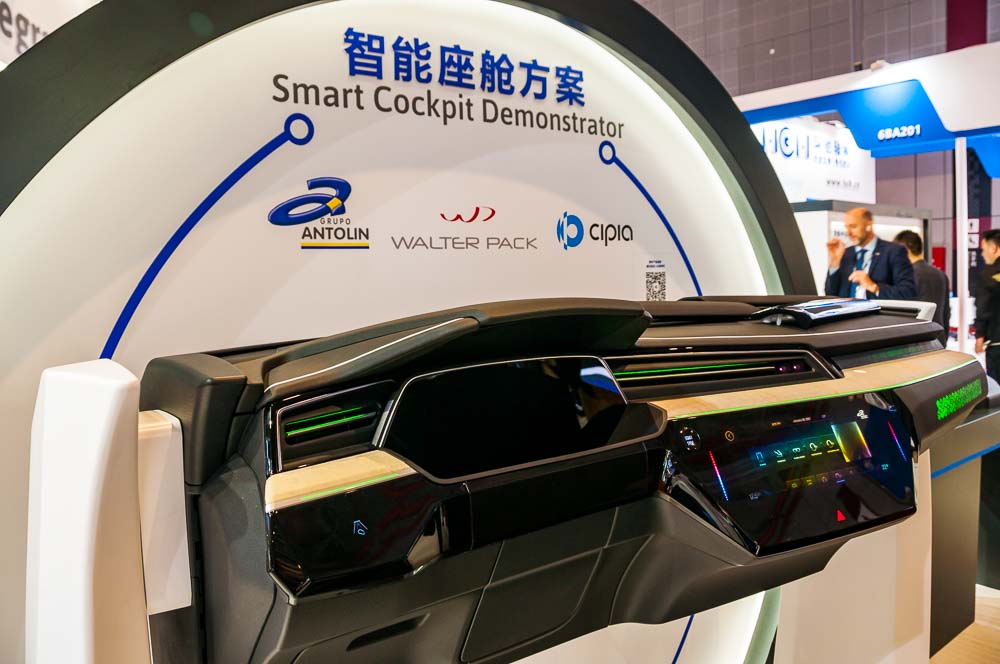