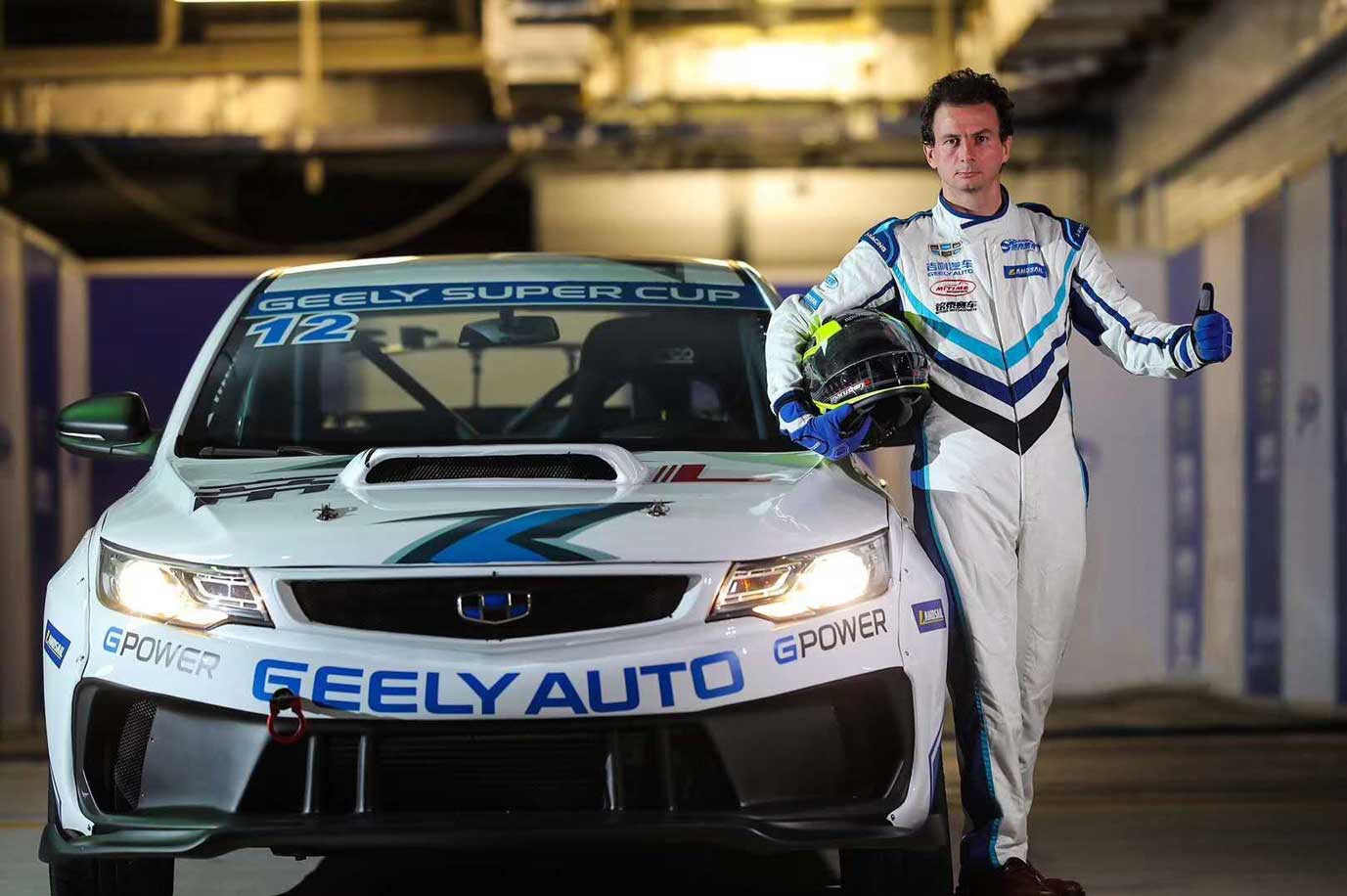 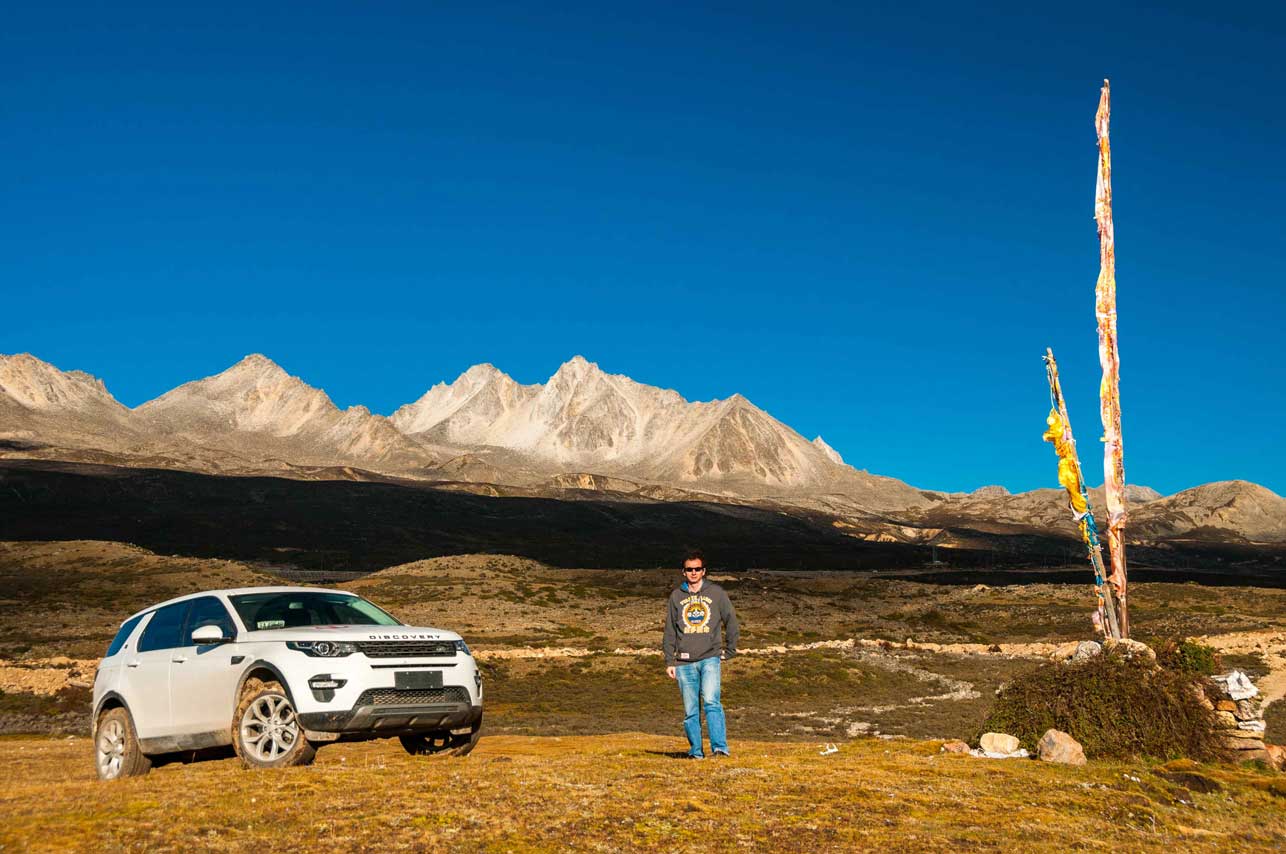 Freelance writer based in Shanghai

My first paid travel article appeared in 2000 and since then I have written about everything from Japanese houses to heli hikes on New Zealand glaciers, test drives of Chinese cars to bar and restaurant reviews.

Currently I specialise in travel articles and reviews of Chinese cars plus articles about the Chinese auto industry.

Originally hailing from the south west of England I have travelled extensively throughout Asia and Australasia. After stints of living in Tokyo and Seoul I now call Shanghai home.

My writing on travel includes such aspects as food and drink, festivals, quirky museums, transportation, culture, history, and wildlife.

Furthermore I am one of the leading China based English language writers and reviewers of the Chinese auto industry.

In addition I am currently in the process of working on a number of book projects including my first novel.

Published articles have appeared in the following publications: 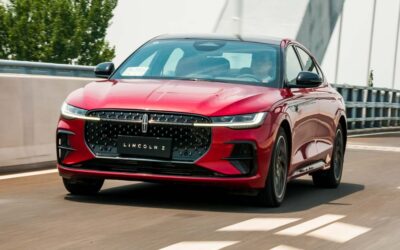 Lincoln Zephyr Review. By Mark Andrews The Drive. 16/09/2022 The Only New Lincoln Sedan on Sale Is Built for China. Here’s Why It’s Significant Think Lincoln sedans died when production of the Lincoln Continental ended? Think again. There is a new four-door Lincoln... 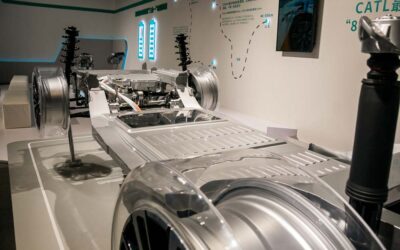 Wired. A New Approach to Car Batteries Is About to Transform EVs.

A look at how car producers are trying to increase the range of EV through cell to chassis technology. 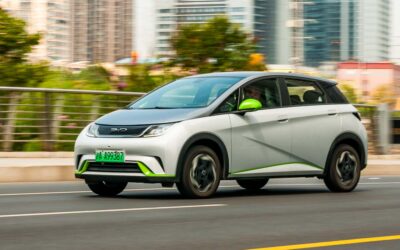 Test drive review of the BYD Dolphin in China with an eye to its export to the Australian market. 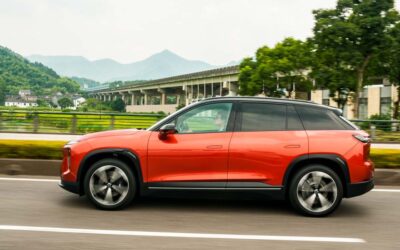 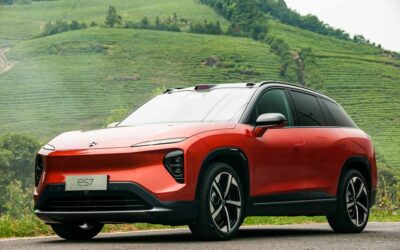 Review of the Nio ES7 (EL7) Chinese electric SUV as tested in China.

How Hong Kong has effectively banned e-cigarettes and vaping and what effect this is likely to have.