Shantui bulldozers are proving their worth at one Chinese coal mine.

Yankuang Group is a large State Owned Enterprise (SOE) and the fourth largest coal producer in China. They are a large customer of Shantui equipment, particularly bulldozers, and with both companies based in Jining city in Shandong Province they have built a close working relationship.

The group’s mining business, operated as the Yanzhou Coal Mining Company, dates back to 1966 and many of the mines are in the area around its headquarters. Nantun mine is one such mine and currently uses two Shantui SD22 and one SD23 model bulldozers. Previously they were using five SL50 wheeled loaders as well but these are currently in storage. 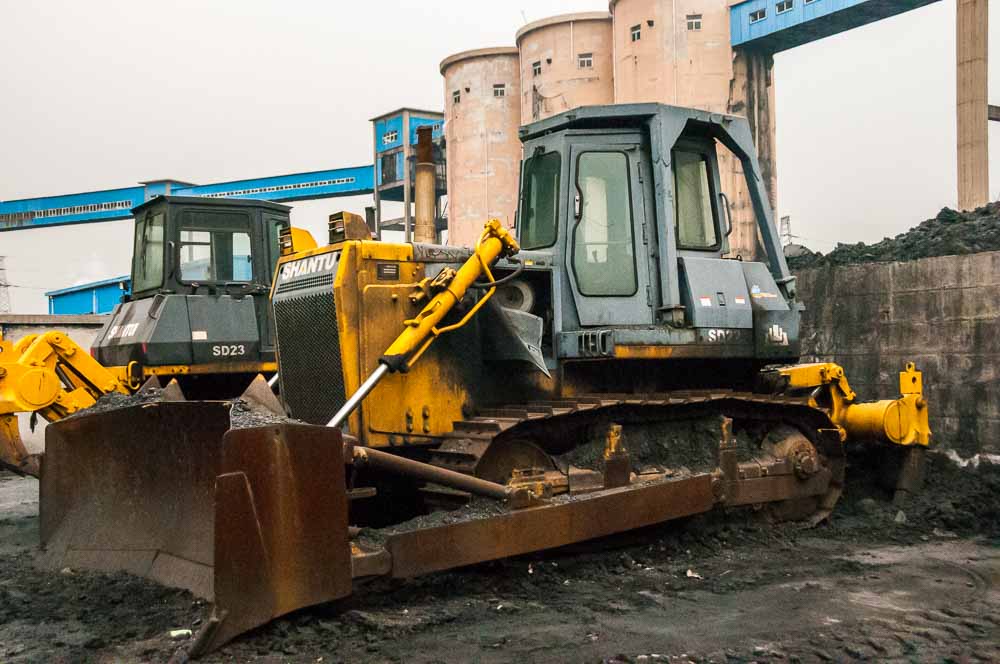