Article about heavy equipment manufacturer XCMG and its participation in the One Belt One Road initiative of the Chinese government.

Quarrying and aggregates producers along the old Silk Road look likely to benefit from XCMG’s new One Belt One Road Service Tour. On May 29 2015 ambassadors from twenty countries as far afield as Argentina and Angola attended the launch ceremony at XCMG’s headquarters in Xuzhou, Jiangsu Province, China.

One Belt One Road is an initiative set out by Chinese President Xi Jinping to promote trade and development broadly along the area of the former Silk Road which linked China with markets in the Middle East, Central Asia, and Europe. XCMG’s promotion has the theme of ‘New Silk Road, New Services.’ 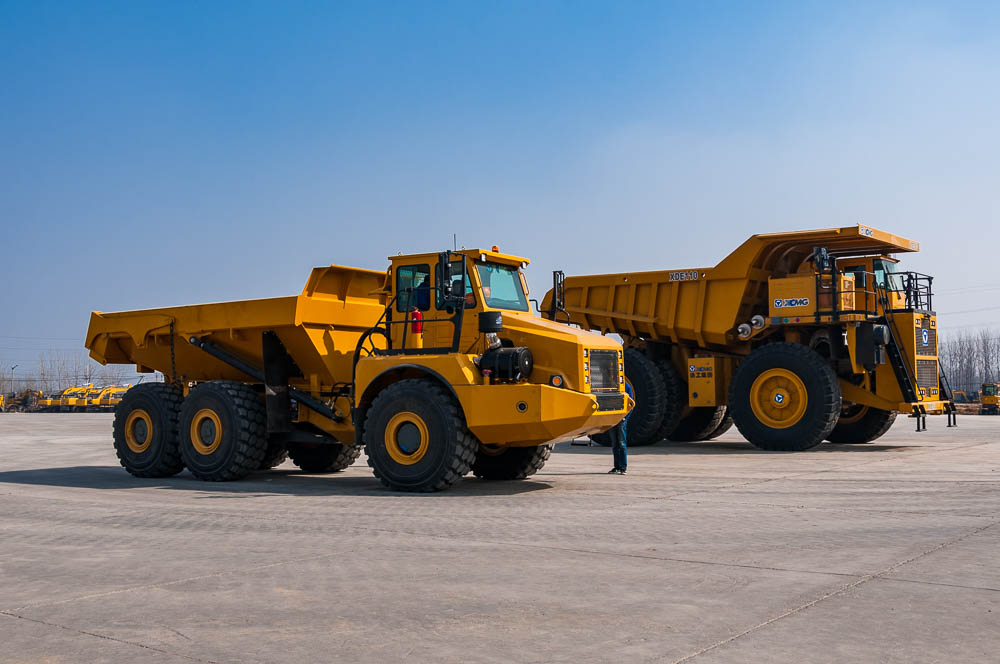