Shanghai: State of the Arts

Dazzling new private museums and galleries are making Shanghai the new hotbed of contemporary art in China – and the West Bund is where it’s all happening.
Bronze-hued railway tracks branch out in two directions, one set heading to a line of old coal-loading hoppers and the other directly into the museum itself. Few art galleries surely can boast such a connection but for the stunning Long Museum in Shanghai’s West Bund area, this is enduring evidence of the site’s former industrial roots. But despite its grungy-chic exterior, the building is actually newly built, designed deliberately to complement the 110m-long concrete coal hopper unloading bridge dating from the 1950s that it envelops. Opened by collectors Liu Yiqian and his wife Wang Wei, the museum is one of the biggest private museums in China. The West Bund branch focuses on international contemporary art and modern and traditional Chinese art like ink paintings, calligraphy and ceramics. Individual exhibitions are usually decided by a curatorial team led by Wang Wei and currently have an East-meets-West theme. 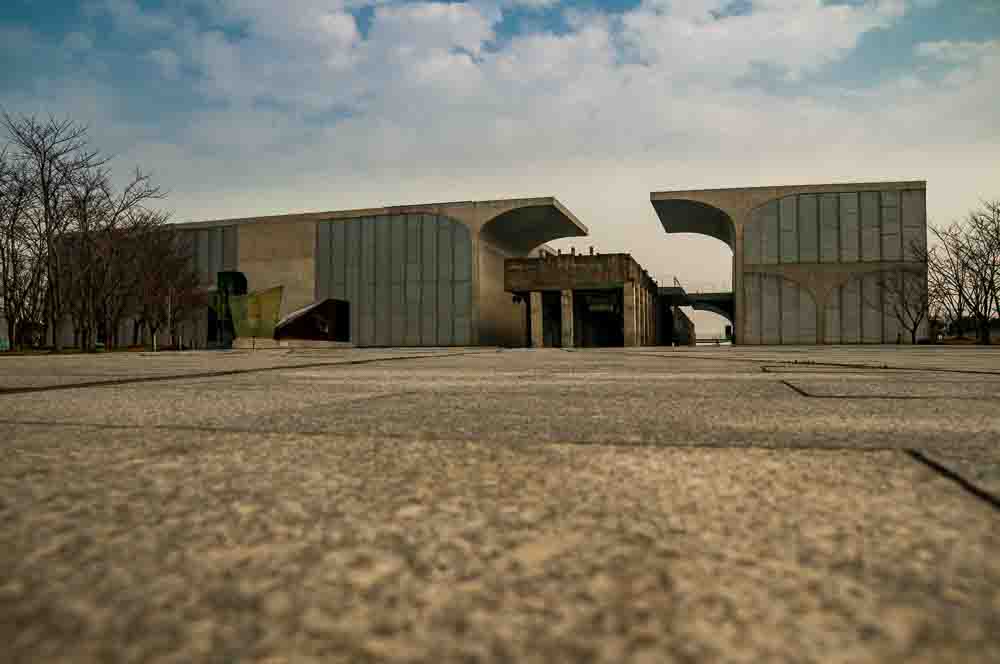