A look at the former John Lennon Museum near Tokyo in Japan.

John Lennon once commented that the Beatles were now more popular than Jesus. This may have at the time (March 1966) caused an anti-Beatles backlash in the USA but it certainly resonates as true in Japan. Today the Beatles seem to be more popular in Japan than they are in their native UK, especially amongst the younger generations. Pictures of John Lennon and Yoko Ono smooching were recently used to market canned coffee here. At Abbey Road and the Cavern Club live houses in Roppongi, the night-life area of Tokyo, Fab Four impersonators play to Beatle hungry audiences.

Unfortunately I don’t have a digital version of this article 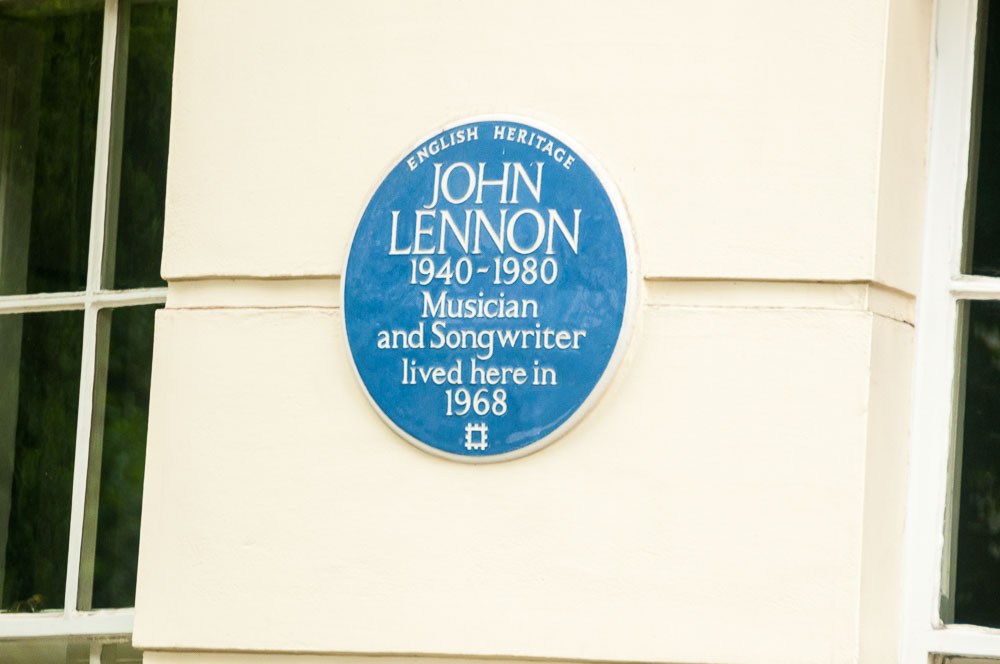