The BYD Seal made its first European appearance in October at the Paris Motor Show, signalling the Chinese company’s intention to bring the model to Europe. When it does arrive, expect it to drop the Seal name for the Atto 4 tag, but we’ll stick with the former for now, given our drive is of a Chinese model here.

Many manufacturers have outlined that they’ll stop building pure-petrol and diesel cars, but BYD actually ceased production of pure ICE cars earlier this year to concentrate on PHEVs and EVs. We got behind the wheel of the long-range Seal to see what to expect. 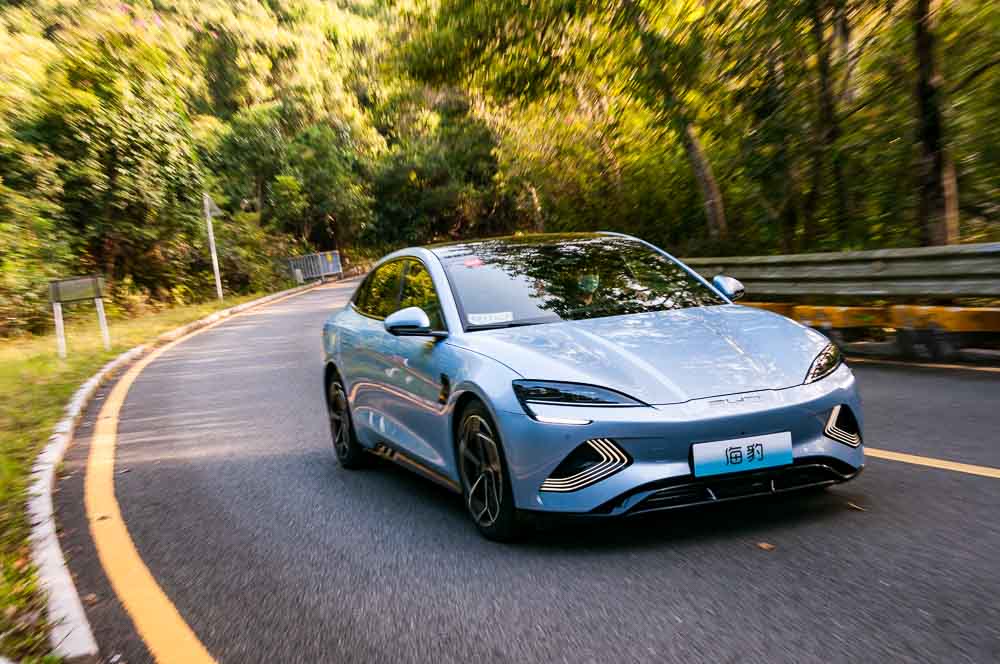