No, you haven’t travelled back to 2002 – this is a China-only saloon-bodied version of the Ford Focus.

Based on the previous-generation Focus hatch, which is still sold in China as the Focus Classic, it has lines that are vaguely reminiscent of the original Mark 1 Escort.

The name is a surprising choice as none of the original Escorts were ever officially sold in China, and so unlike in Europe there is no heritage on which to generate sales. 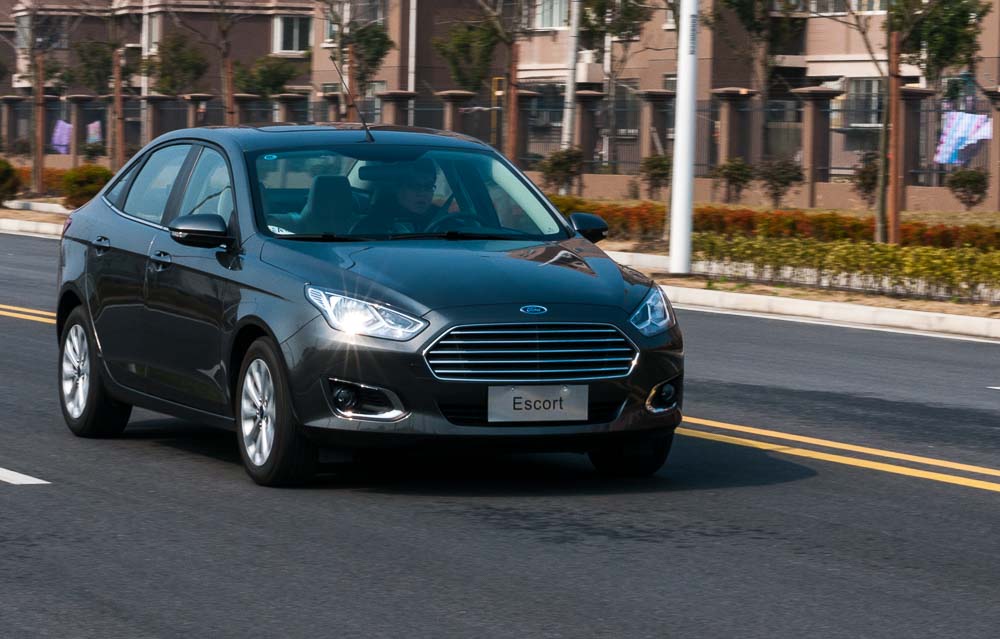