The Guangzhou motor show, which got underway this week and runs until 29 November, is the second-largest show in China after the alternating event that’s shared between Shanghai and Beijing.

Held in the vast halls which also host the annual Canton Trade Fair, Guangzhou has in recent years become far more important on the world stage with a number of international manufacturers choosing to give new models world premieres at the show.

This year is no exception, with Mercedes Benz resurrecting the Maybach name as a sub-brand in the form of the Mercedes-Maybach S600, which enjoyed a simultaneous unveiling in Los Angeles. In China if it is big and German it is bound to sell; Volkswagen even finds a willing market for the Phaeton. 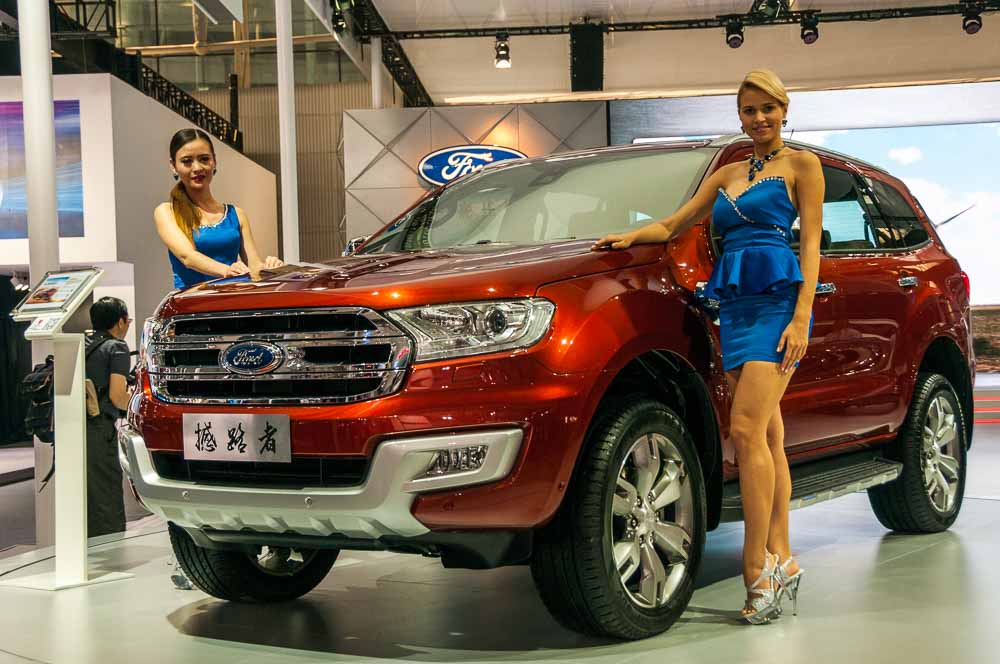