Range Rover Evoque versus Landwind X7 copycat – which is better?

I contributed to this article about the Chinese copycat of the Evoque and it is based on an article I wrote earlier.

The Range Rover Evoque and its controversial copycat, the LandWind X7, have both had their patents cancelled in China, but Jaguar Land Rover’s legal proceedings are set to continue.

Both car’s patents were ruled invalid because the designs had been displayed before a patent application was issued, but Jaguar Land Rover remains committed to pursuing legal action against the LandWind copycat in a separate unfair competition and copyright case, according to news agency Reuters. 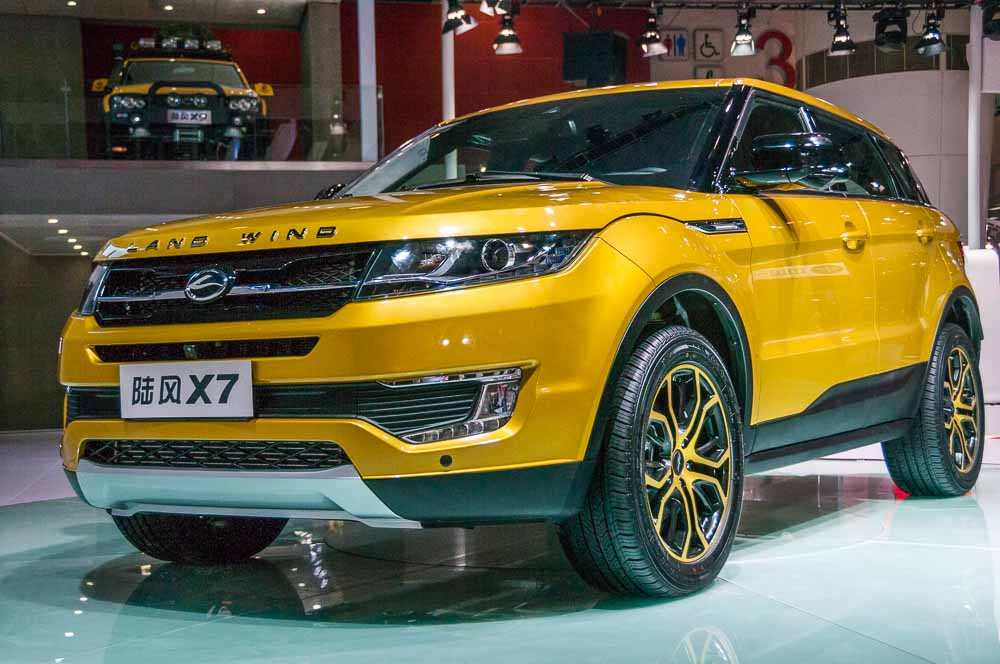