Past forward in Nanjing. New meets old – take a tour of the Chinese city’s most beautifully innovative architecture from past to present.
Nanjing means southern capital in Chinese and has served as the political centre of the nation during ten dynasties and most recently as capital of the Republican era China until 1949.Despite no longer being the capital, Nanjing today is a bustling metropolis with its eyes very much on a bright future. Yet, in areas like Yihe Road Enclave and Laomendong there is an increasing appreciation of old architecture. And this is also reflected in the buildings being thrown up with the skyscrapers; along with a growing awareness of the need for buildings to be greener as China battles its pollution problems head on. 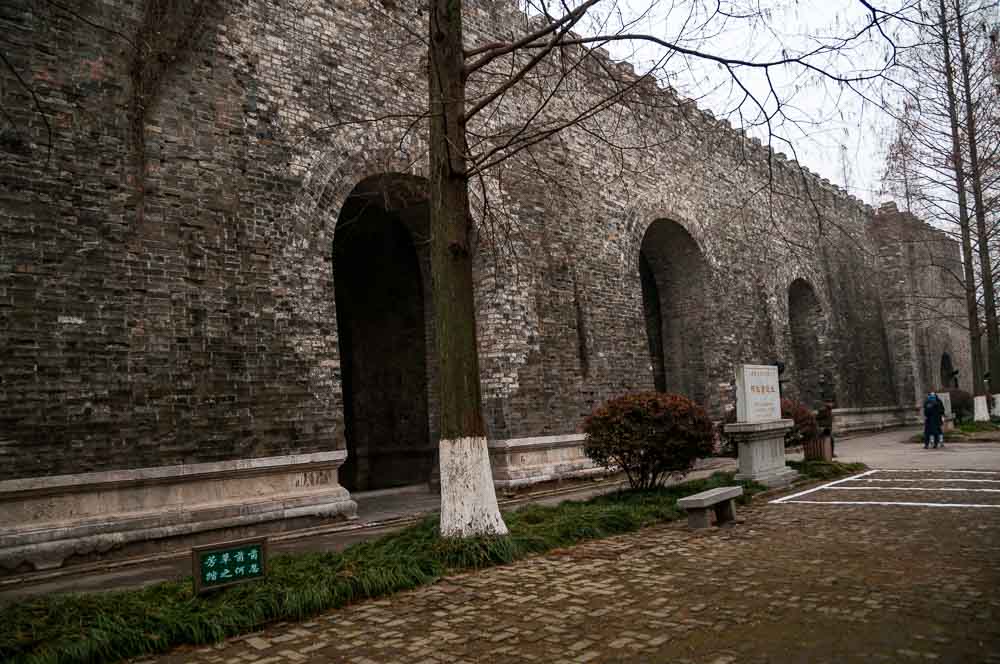