Urban farmers are taking their crops under the city.

Busy Clapham High Street in London seems a strange place to be part of a farming revolution. However, unbeknownst to most passers-by, strange happenings are taking place right under their feet, or at least 33 metres below them. Utilising a former Second World War bomb shelter, Growing Underground grows micro greens and salad leaves such as pea shoots, wasabi mustard, and pink stem radish.

Built as part of a network stretching from Belsize Park to Clapham South, the original plan was to link them up after the war to form a high-speed underground line. Like many underground spaces they lay abandoned. Now in some of the world’s major cities a new breed of urban farmers using space-age techniques is taking them over. 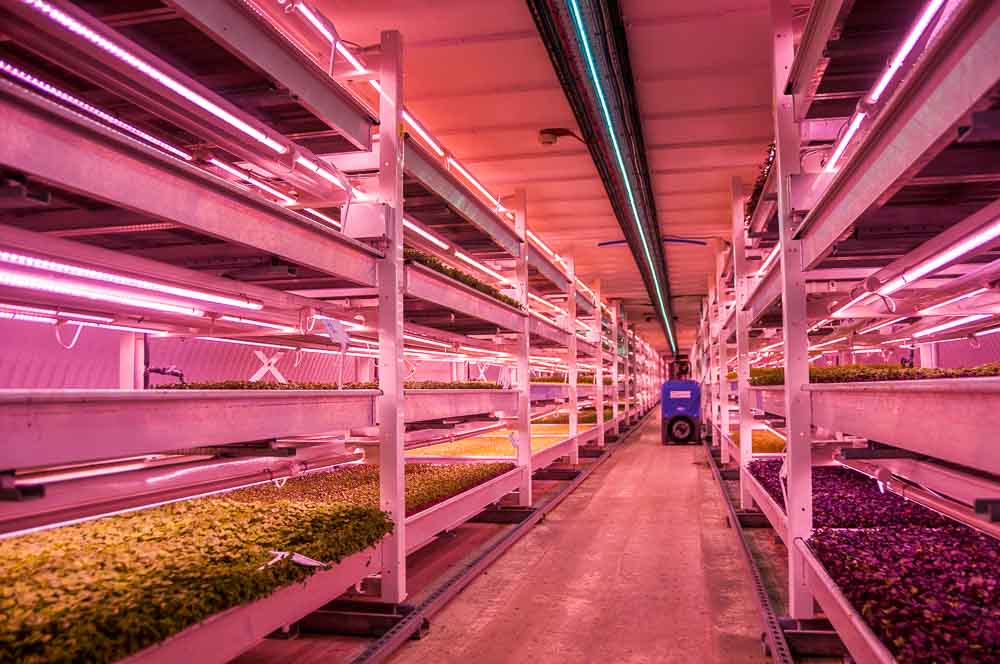