BMW sticks to plans to export from China despite tariffs.

German carmaker BMW is sticking to plans to make China an export platform for its new electric models, despite uncertainty about tariffs and the trade conflict between Washington and Beijing.

The company denied reports that the trade war between Washington and Beijing — which has seen tariffs imposed on Chinese car imports into the U.S. — had prompted a rethink on plans to export the iX3, an electric version of the X3 compact crossover SUV, from China.

China has yet to become a major source of automotive exports even as the country has come to dominate manufacturing in many areas and has emerged as the world’s largest car market. 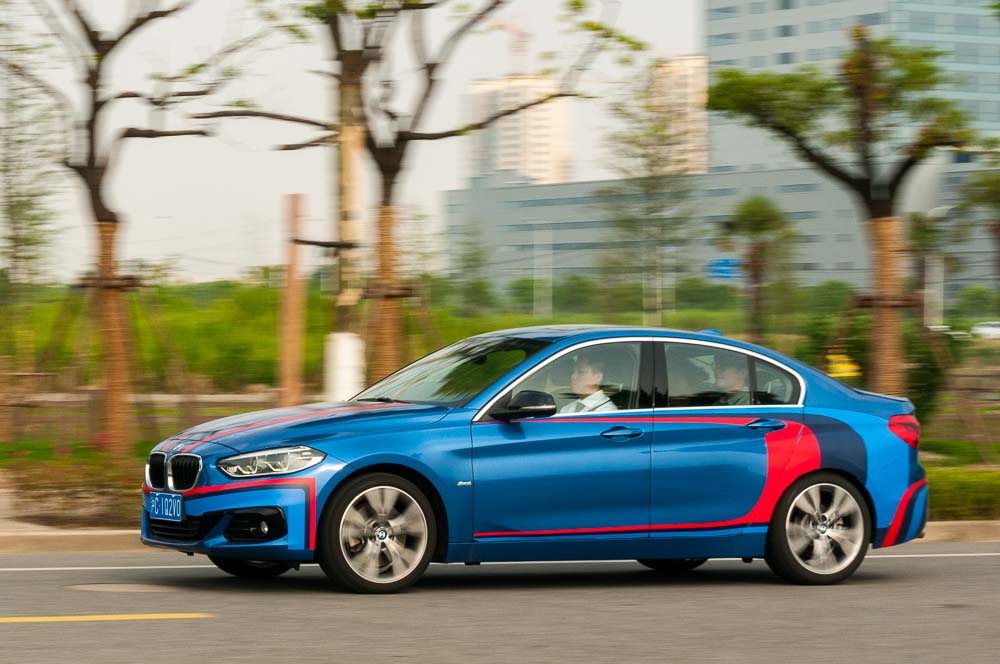