Had you caught a cab in Beijing in the ‘90s or even early ‘00s, chances are it would have been a Xiali, a brand consisting of a range of vehicles based on the third generation Daihatsu Charade. Despite poor quality, the cheap price made them attractive vehicles for taxi usage. However, what was once China’s second best-selling brand was defunct by 2015.

With the changing fortunes of the Chinese car industry, the Tianjin factory is going to get a new lease of life thanks to a joint venture between FAW Tianjin and new Chinese EV startup Bordrin. Like many of the new startups, Bordrin, at least for its first two models, will contract the production out – a new factory they have under construction in Nanjing won’t come online until 2022. 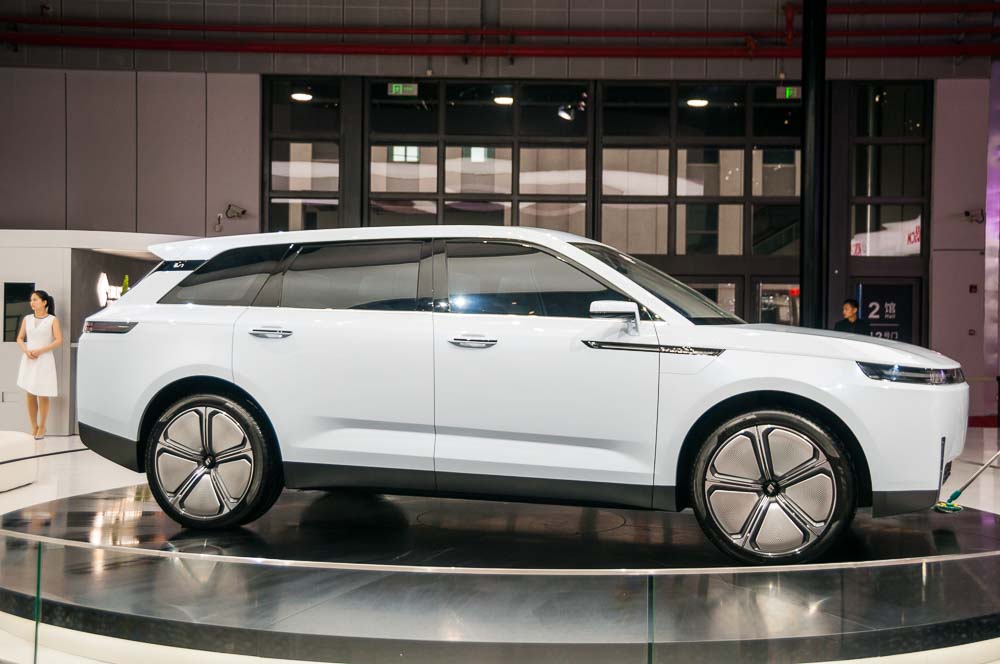