Shanghai proved a more relaxed affair than Beijing last year, PR nightmares for Tesla not withstanding, with European OEMs playing second fiddle to a slew of new launches by homegrown talent such as Arcfox, Nio and Xpeng

<p>International OEMs have always been in a quandary about how to treat the annual Chinese show which alternates between Shanghai and Beijing. Despite the show’s international moniker there is a dearth of anything substantial in English and international attendees have always been asked to jump through hoops to get through the gates. As a result with a few notable exceptions down the years, OEMs have left the Shanghai show for launches of China-only models or specially stretched-for-China versions of existing cars. This year, with the Shanghai event being the only major show to happen anywhere in the world, caution was thrown to the wind.</p>

<p>Despite the requirement of a nucleic acid test to attend, once in the atmosphere seemed more relaxed than the postponed Beijing show – held just seven months ago. While many of the cars on display had already been unveiled in the preceding weeks in both virtual and offline events in China, it was usually the first chance to really see them in the metal.</p> 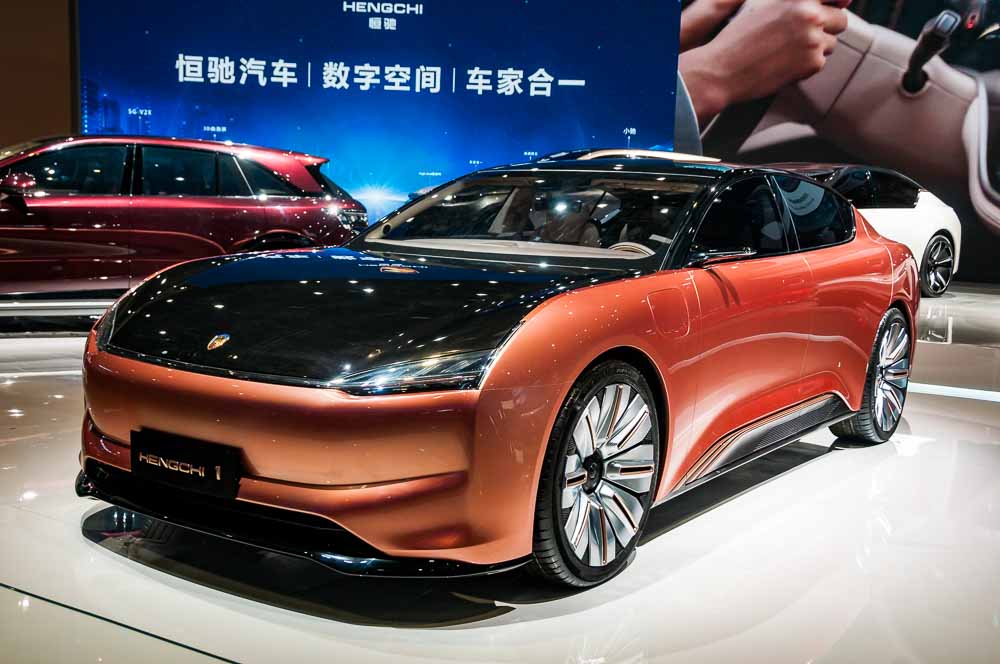