Nio caused quite a stir at the Shanghai Auto Show with its handsome ET concept, but the biggest surprise was that the company wasn’t showing the widely expected production ET7. In the months following the show, the company has faced some challenges.

With the ET7 ostensibly on hold until Nio’s advanced second-generation platform becomes available, we were wondering what to expect from a visit to Nio’s Shanghai studio in an Auto Tech Park not far from the Shanghai International Circuit. Only in his 46th day with the company, Colin Phipps, the new Shanghai based Head of Design, is busy with the studio and in near hourly contact with Nio’s design facility in Munich. “Working here is like drinking from a fire hose!” he exclaimed. 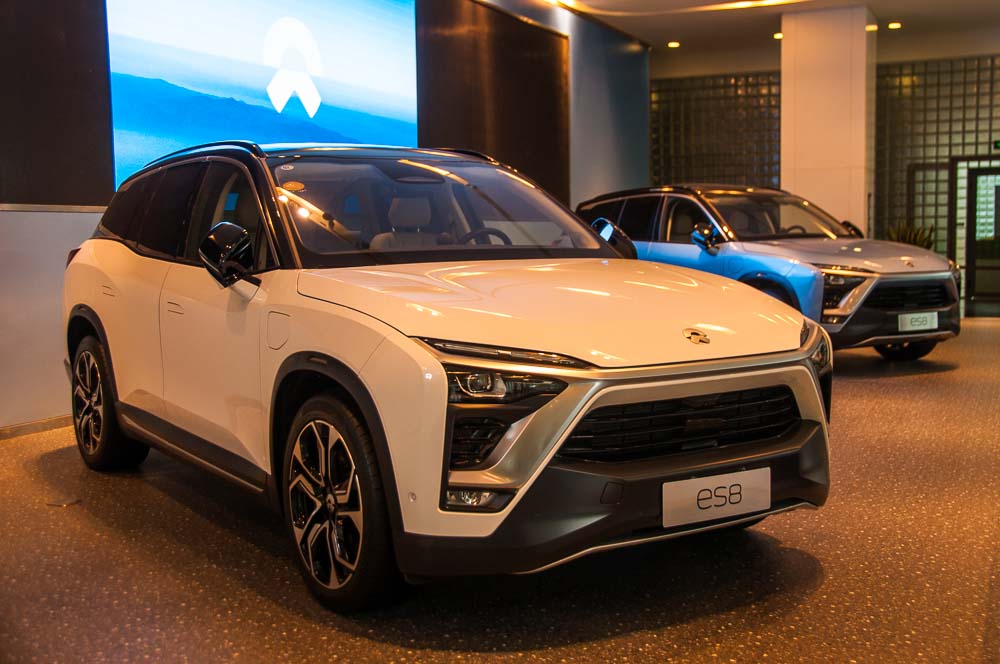