GAC aims for emotive design with the Enpulse

The supercar vibes of GAC’s Enpulse will test China’s appetite for a pure sportscar.

“With traditional, internal combustion sports cars, you have the vibration and the sound that triggers your emotion. So for an EV, that has neither of those, how do you create that emotion? We do it visually,” says Zhang Fan, GAC’s vice president of R&D, speaking about the company’s Enpulse concept car shown at the 2020 Beijing Auto Show.

Not only is the GAC Enpulse an EV sports car, but compared with some of the company’s more recent concepts, such as the ENO.146, it looks far closer to production – something Zhang mentions as a distinct possibility. “Although it is a concept car, all the elements were well-thought-out and researched from the very beginning, including the package, battery layout, the vehicle architecture, dimension settings, powertrain and connectivity technologies” he says. 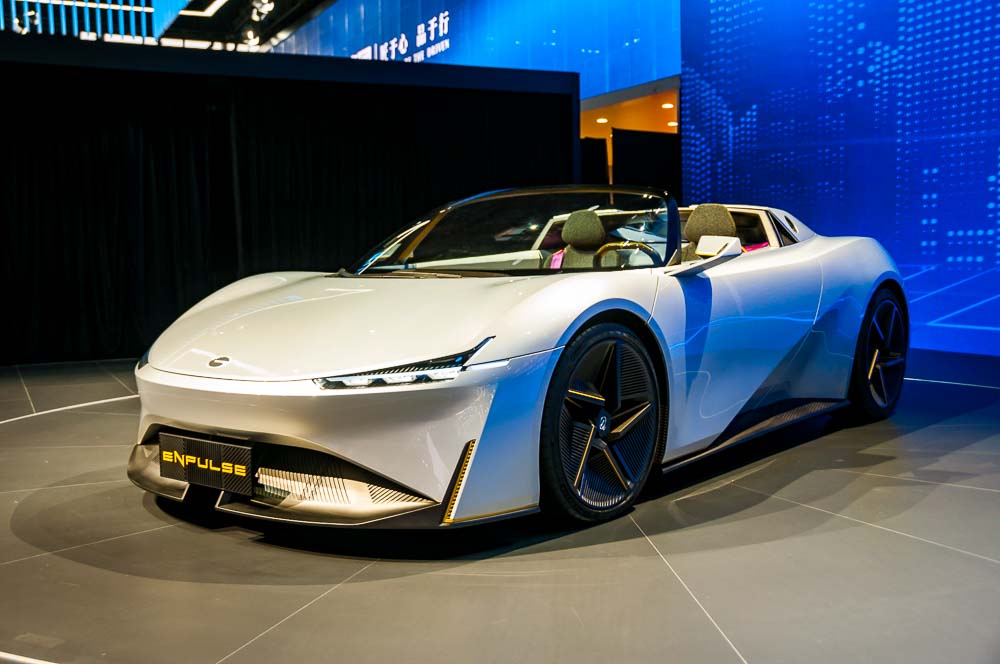