Guangzhou Auto Show held annually plays second fiddle to China’s main car show which alternates every April between Shanghai and Beijing. Given the sheer size and importance of the Chinese market the show, held in the same vast exhibition space as the world famous Canton Trade Fair, often plays host to world premieres from not only domestic but international producers as well. Although this year’s pickings were slim there were some notable launches, concepts and teasers.

In April Venucia showed the V Concept in Shanghai and the Xing, which means star in Chinese, is a continuation of this theme into a production vehicle. It also represents an important step in the evolution of the Venucia brand, which started out as a China only sub-brand of the Dongfeng Nissan joint venture. 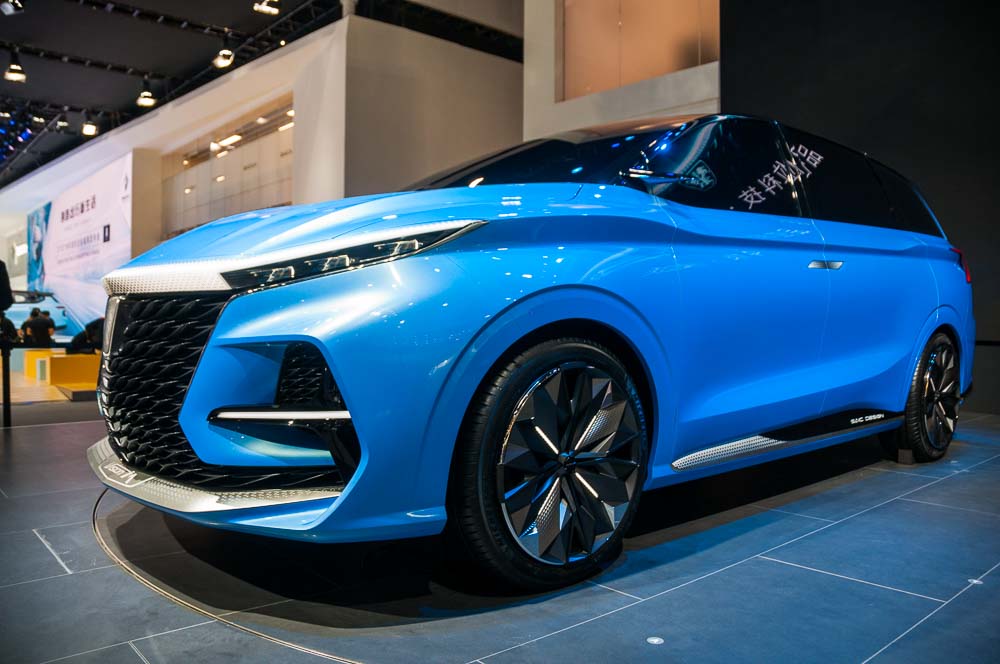