When Elon Musk in 2015 announced Tesla’s bioweapon defence mode the world laughed. Now it seems a number of Chinese producers are laughing with Musk and hoping that it will be all the way to the bank.

From 2016 Tesla began selling the Model Y and S equipped with HEPA (high-efficiency particulate absorbing) filters. Being able to block particles as small as 0.1 microns they can block viruses such as 2019-nCoV, which has a size of 0.125 microns. 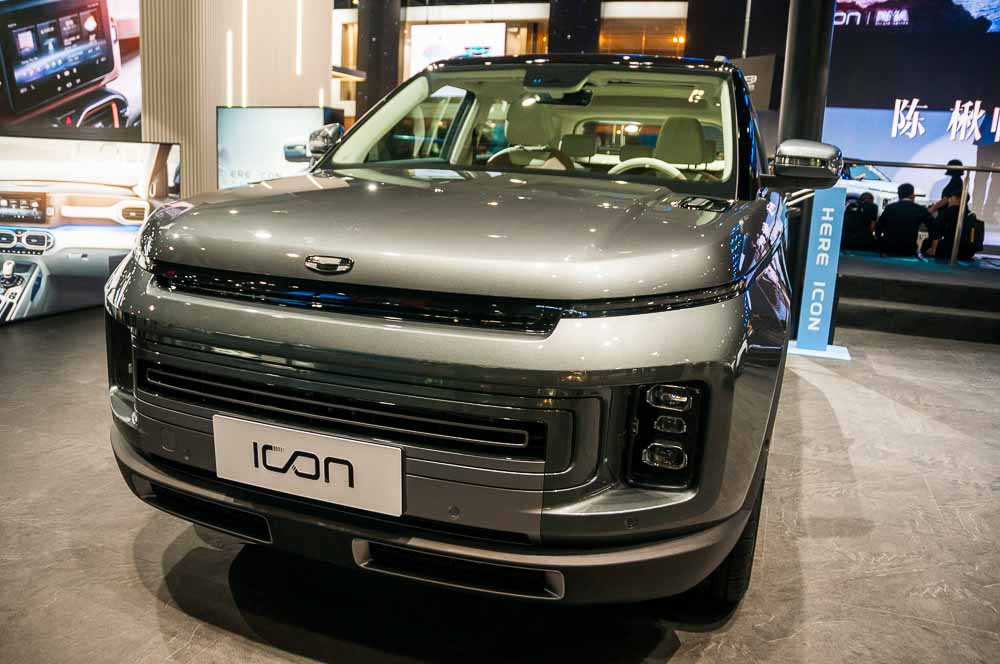