The plain tree-lined streets of Shanghai’s former French Concession may seem a strange place for a car design studio, yet here, hidden away on the top floor of a mixed retail and leisure development, big plans are afoot. At the 2011 Shanghai Auto Show a variety of new local brands by international players burst onto the scene – partly for political reasons and partly to tap into lower-tier markets which demanded cheaper cars.

The most successful today is Baojun, partly owned by General Motors. However, the only other one of these brands that remains significant is Venucia – created by Nissan with its JV partner Dongfeng. Starting out with a rebadged first-generation Nissan Tiida and Leaf, Venucia in the beginning largely worked with tried and trusted Nissan models. But today with sales of around 140,000 a year, Venucia is keen to break away from that past. 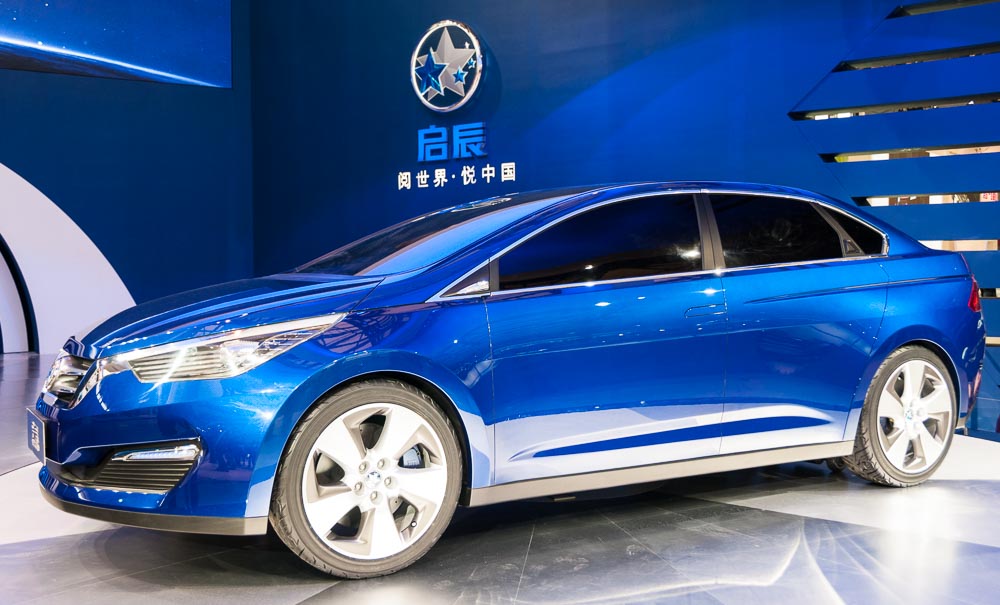