Geely Design moved its main China facility into an anonymous looking site near Shanghai South Station in June. Coming from a cramped previous facility, which housed design studios from other manufacturers in different parts of the building, having their own space is a whole new world.

“With the previous place, we didn’t sign anything to say we wanted a sign on the outside and we didn’t know Chery was signing a deal. They already knew we were in and so they put in a clause that they were the only ones allowed to put signs on the outside. That’s why we deliberately put a massive Geely Design sticker on the inside right next to the café to remind the Chery people having their coffee that we were there,” said Guy Burgoyne, the Shanghai Studio Chief. 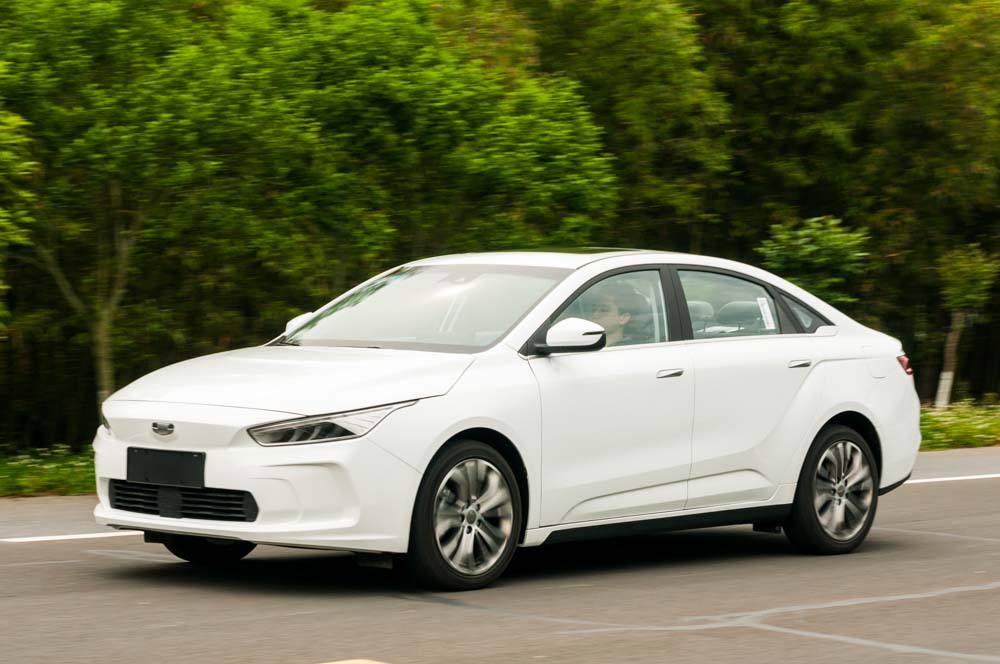