There are two ways of seeing the new Nio ES7. Firstly it can be seen as an SUV version of the ET7 sedan which went on sale earlier this year. And certainly, when it comes to equipment, setup and the interior this is true. The other way is to see it as an evolution of the brand’s first generations ES6. Like the ES6, the ES7 is only a five seater and also there is a similarity to the lines with the ES7 also gaining the flat window line of the older model, even if it does get the newer looking front of the ET7 sedan.

Size wise the ES7 slips in between Nio’s two existing SUVs but is much closer in size to the ES6. Spy shots indicate that Nio has under development an ES8 replacement on the new NT2.0 platform. For the moment it would seem that the ES6 will continue to be sold, especially as the starting price of the ES6 is RMB80,000 lower. 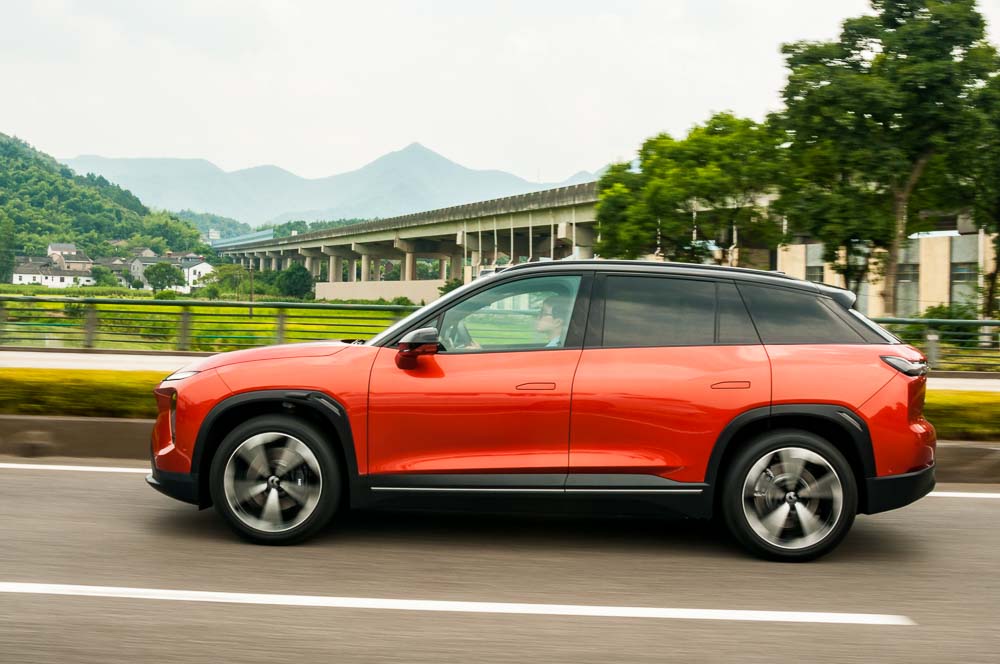