Deliveries of Nio’s new ET7 begin to lucky customers from late March, and we have already had a sneak preview of what the car is like. This car changes Nio from the company it is today to the company it is tomorrow, and its importance cannot be overstated.

Nio is probably the best known of the three leading Chinese start-ups, the others being XPeng and Li Auto. Up to now, Nio has only produced SUVs and is well known for its battery swapping. The brand launched in Norway last year, and at the 2021 Nio Day announced plans to be on sale in 25 markets by the end of 2025.

While Nio launched in Norway with the existing ES8 model, all new markets will only get the second-generation models. Leading that push is the ET7, the first of three cars to go on sale this year on the new platform. 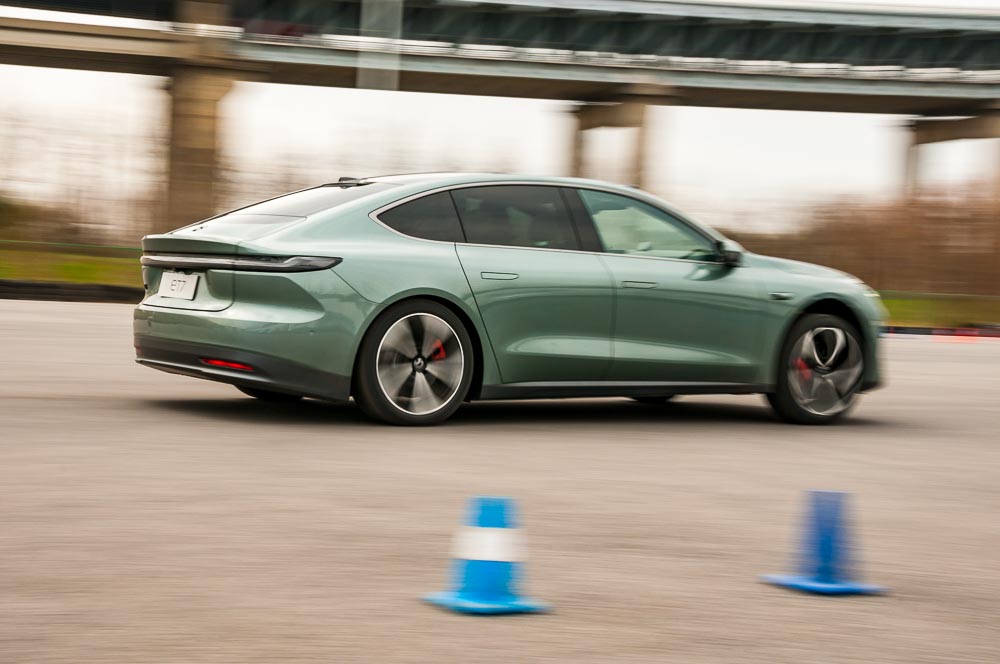