BYD has just opened the order book for its first EV in Australia, the Atto 3 small SUV. But should you be laying down your deposit?

BYD is perhaps best known as the Chinese EV company in which American business mogul Warren Buffett invested $US230 million back in 2008. But today it’s China’s top-selling producer of electrified (EV and plug-in hybrid) passenger vehicles.

Last year saw sales of 593,745 vehicles in its home market, including a record 97,990 in December alone, and the new 2022 BYD Atto 3 – sold in China as the Yuan Plus – is a key model as BYD pushes into export markets, including Australia. 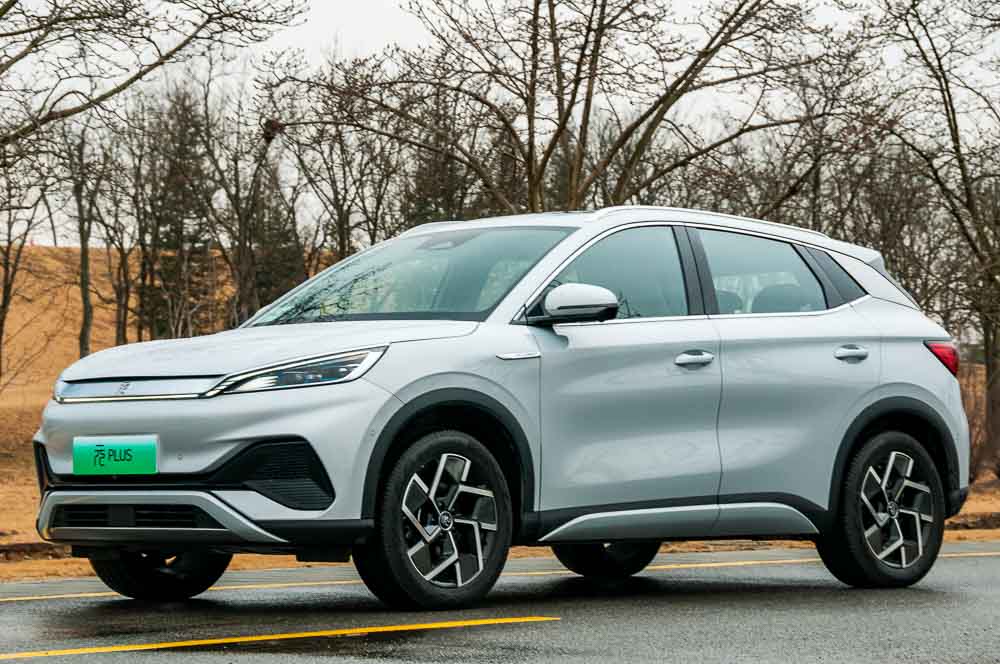