Does Polestar Equal Pole Position? Cover story about the launch of Polestar as a standalone brand.

Article looking at the plans for Polestar and also at the first car the 01.

Polestar up to now has not been a name with much resonance in China, or for that matter anywhere save perhaps for Sweden. This however is all set to change thanks to the October 17 unveiling of the Polestar 1 and announcement of a ¥5 billion capitalized joint venture to build electric cars in China.

The brand has its roots in Flash Engineering founded in 1996 which raced the Volvo 850 in the Swedish Touring Car Championship. 2005 saw the rebranding to Polestar and despite a Volvo C30 Polestar Concept road car in 2010 it wasn’t until 2013 that the first road going production cars were produced with the S60 and V60 Polestar versions. 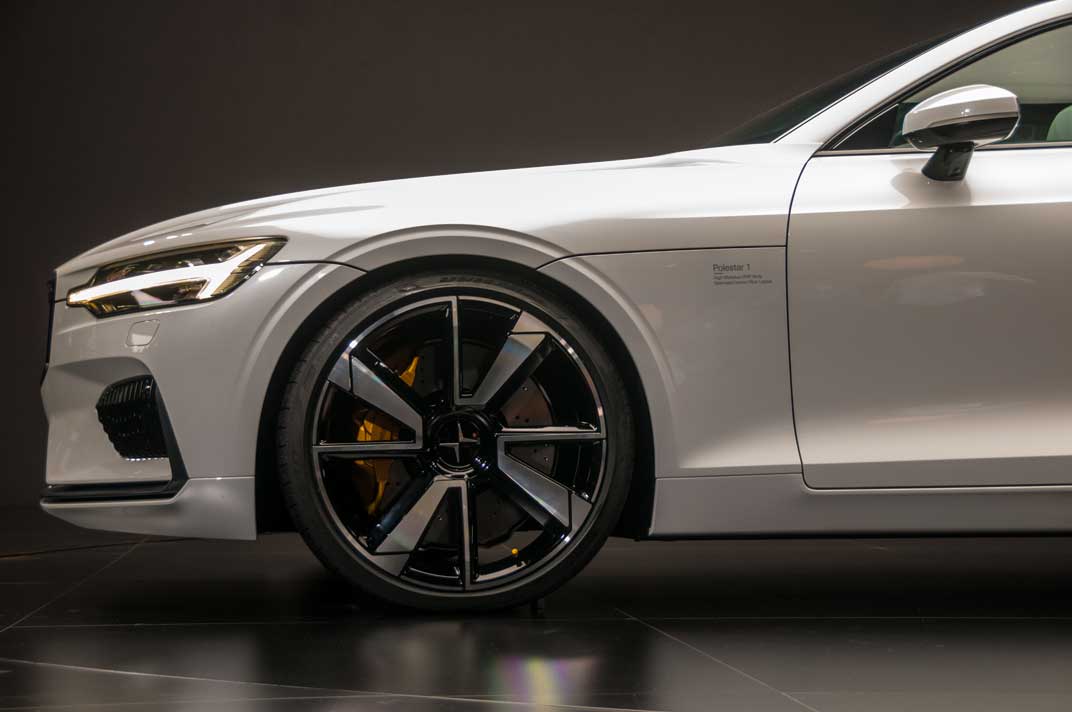