Premium producers such as Lexus find a ready market in China for hybrids whereas mainstream models such as the Toyota Prius are near impossible to sell.

Honda last year was said to be working on hybrid cars for the Chinese market with their joint venture partners Dongfeng Motor Group and Guangzhou Automobile Group. The retail price could be as little as ¥90,000 ($14,750). This news came hot on the heels of Toyota’s announcement at the Guangzhou Auto Show that they would localize production of their hybrid system.

Whether there is a market for mass market hybrids though is a question that remains to be answered. Back in 2010 Shanghai rolled out two new types of taxis – the Volkswagen Touran and Buick LaCrosse Hybrid – for the Shanghai Expo to supplement the ubiquitous Volkswagen Santana. Shortly after the end of the Expo the LaCrosse quickly disappeared from the city’s streets, indicative of China’s lack of love for the hybrid. 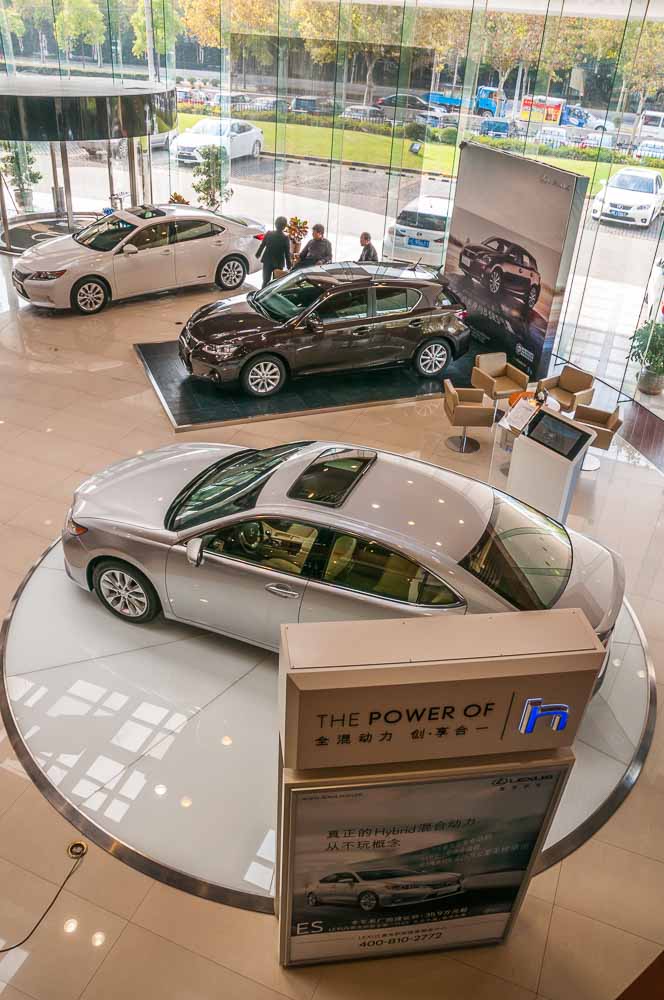