China recently joined an elite group by launching its own global navigation system, BeiDou. But how does it stack up against the other major systems of Galileo, GLONASS and GPS?

On 23 June 2020, China completed a decades-long project to build a global navigation satellite system by launching yet another satellite into outer space. It was the final piece in the jigsaw of satellites needed to provide global coverage for a navigation system to rival the more famous, US-owned Global Position System (GPS). China’s network of satellites is BeiDou, which means “Big Dipper,” a natural constellation stars long used for navigation. 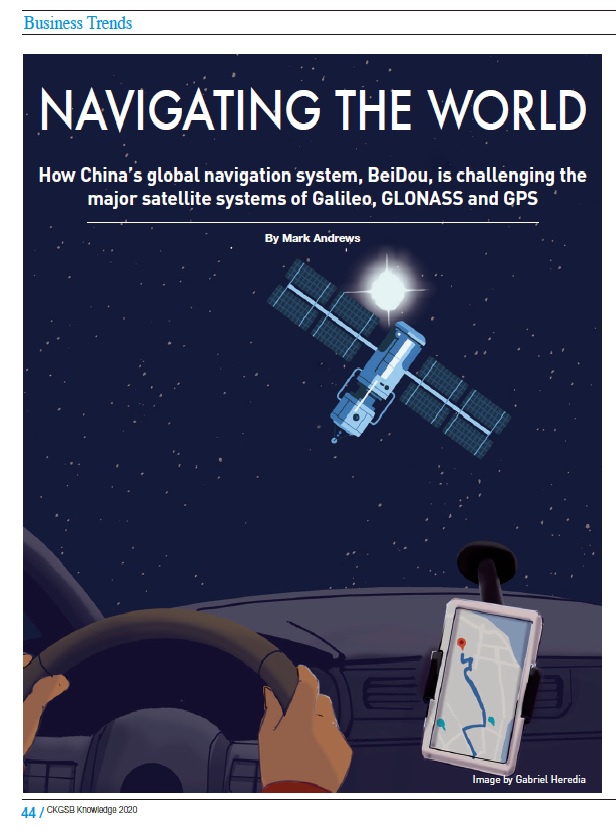