Against all the odds, Luo Wenyou has created a huge collection of Chinese and western cars – including one that he paid for by ploughing a field

Growing up in Seventies China, the best transport to which most young men could hope to aspire was a Flying Pigeon bicycle, but Beijing Classic Car Museum owner Luo Wenyou knew he had to have a car, even at a time when they were a rarity in China. ‘I used to chase them when I was a little boy,’ he says. ‘I really liked the smell of the exhaust, for some reason.’

Today Wenyou owns one of the biggest collections of classic cars in China. He currently has around 200 vehicles spread between the museum and overflow storage nearby where lesser exhibits are regularly rotated. From downtown the museum is located beyond Beijing’s airport and it takes a good hour and a half to reach the museum thanks to the city’s notoriously clogged traffic.

The full article cannot be shown due to a paywall. 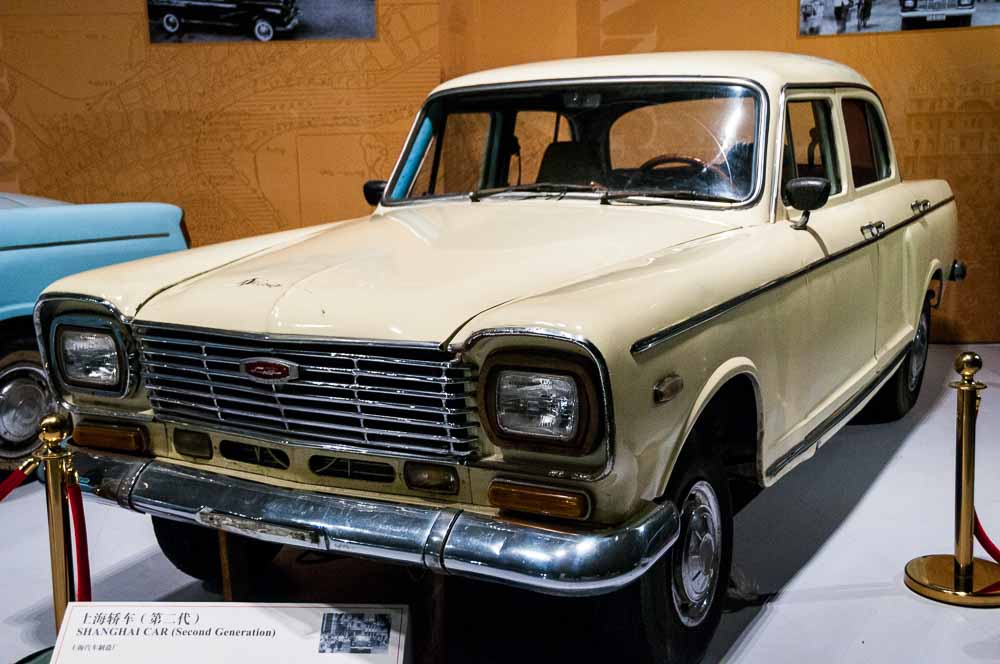