Shanghai’s COVID-19 Lockdown: The Effects on the Automotive Industry.

The city of Shanghai has been placed under indefinite lockdown since the beginning of April 2022 following the resurgence of the Covid-19 epidemic, particularly the omicron variant. The 25 million inhabitants are either locked at home or under surveillance in quarantine centers. Many businesses are also at a standstill. The economic consequences are already being felt, especially in the automotive industry, in the whole country of China.

Production Halted by May?

Chinese EV start-up XPeng’s CEO He Xiaopeng commented on April 14 in a post on WeChat, a Chinese Whatsapp equivalent that also has a Twitter-like Moments feed,

“If suppliers in Shanghai and neighboring cities can’t find a way to dynamically resume production, then probably all automakers in China will have to halt production by May.”

While Shanghai’s lockdown might be garnering the world’s attention, Nomura data showed that as of April 11 there were 45 cities under full or partial lockdown. The 373 million people affected account for 26% of China’s population and moreover, they are responsible for 40% of the GDP. 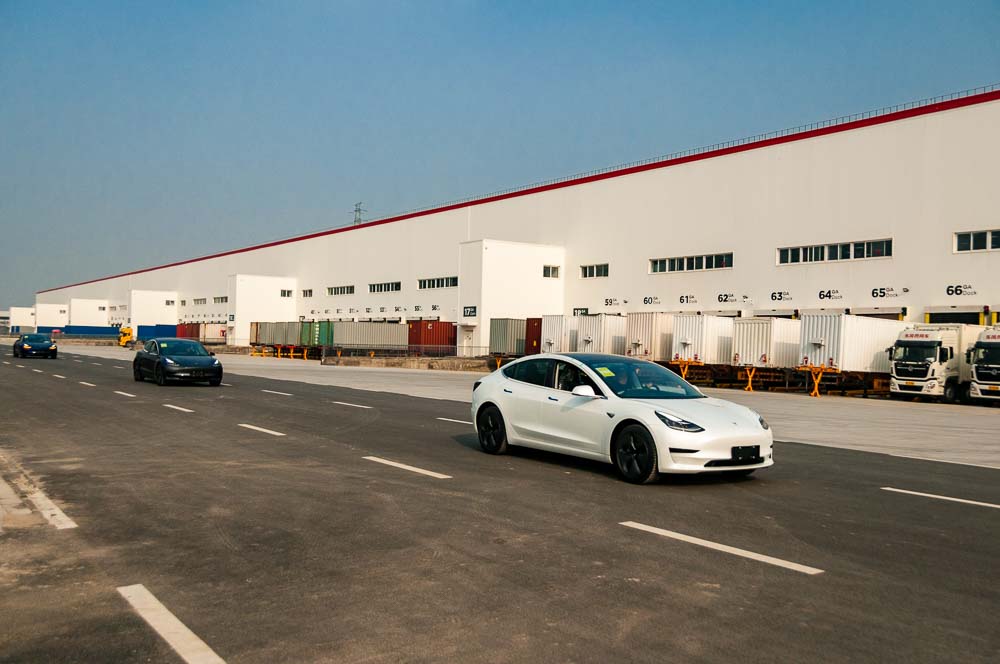