For decades, Yunnan has fascinated many a curious traveller with its rolling landscapes, ethnic melting pot and conviviality at every turn. From the jewel that is Shangri-La to Kunming and Dali, we embark on a voyage through one of China’s most mystical regions.

Shangri-La in James Hilton’s 1933 novel Lost Horizon might have been fictional, but that hasn’t stopped many places from claiming to be its inspiration. None have gone quite as far as Zhongdian, however. Perched on the northwestern edge of China’s Yunnan Province and hugged by some of the country’s most splendid scenery, it boldly renamed itself Shangri-La in 2001.

For a language that values literature, province names in China tend to be pretty staid. Yunnan, meaning “south of the clouds”, is an exception. With steep valleys rising up to white cloud-shrouded mountains, it features locales that are more Southeast Asian or Himalayan than Chinese. While the entire province is a mecca for tourists, the “road to Shangri-La” lies to the north on the trails of the old Tea Horse Road – though it’s more a region than a road. 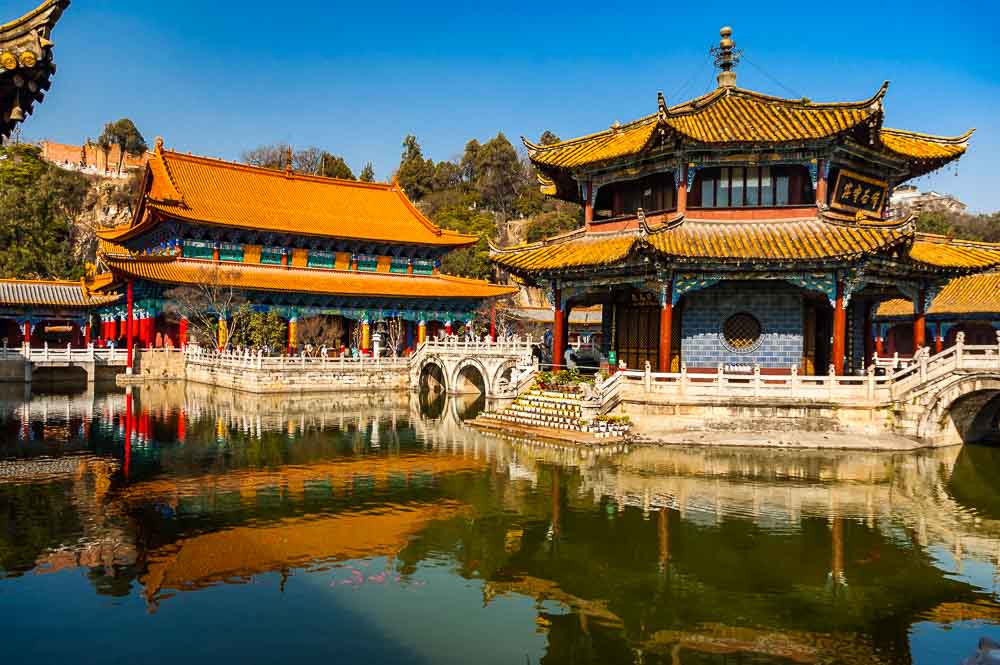