It was only a decade ago private car ownership seemed like a dream for Chinese consumers, but today the dream has already been realized by much of the Chinese middle class. The explosive growth of car ownership in China led analysts to predict China would soon become the world’s largest auto market, and in January they were proven right.

“China’s growth has been well ahead of forecast for several years, but nobody expected China to take the lead until sometime in the middle of the next decade,” says William Russo, president of Synergistics, a business consultancy specialising in the auto sector. Even allowing for the impact of the downturn in the US, it is still amazing how quickly the Chinese market has grown, he says. 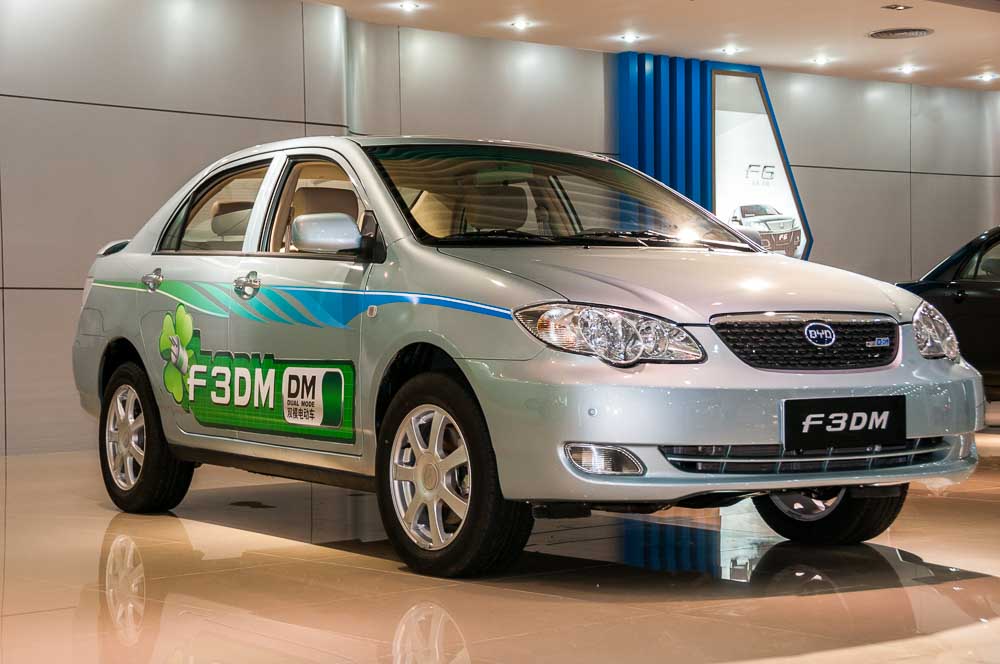