A Bite of Fuzhou.

Unlock historic Fuzhou in a walk through its culinary and tea heritage.

With its sprawling industrial development, Fuzhou falls under the tourist radar; most travellers bypass the city in favour of Xiamen or even Quanzhou. However, beneath the surface of a fast-paced, down-to-earth industrial town, a rich culture coupled with great food and tea hides behind Fuzhou’s modern façade and there is more than enough to fill a short break.

Nestled between mountains and the nearby sea, the city has a distinctly subtropical Fujian feel. Shangri-La Hotel, Fuzhou sits right next to Wuyi Square and commands scenic views of Yushan. The hillock offers a vantage point from which to see the city and just an hour or two will enable you to tour the entire area. It is home to the White Pagoda Temple, which, along with the Black Pagoda, is one of the city’s most recognisable landmarks. There are also several temples on the hill and you can usually see elderly residents enjoying the fresh air while singing and playing traditional instruments. At the Sixiang Pavilion, you might catch a rendition of popular Min opera songs. 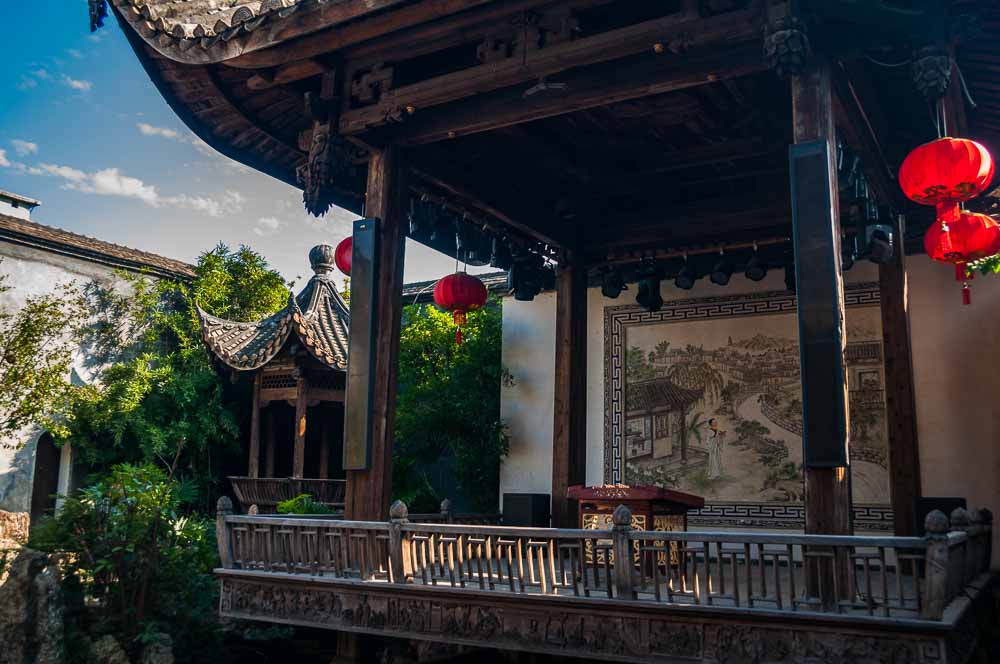