Much of Xian’s glorious past as a thriving political capital of China remains today as mesmerising historic monuments.

Xian sits at the start of the fabled Silk Road and was once the capital of China when the city was known as Chang’an. During the Tang dynasty (618–904) it was the largest, with around a million inhabitants, and most spectacular city in the world. From here, great caravans of goods made their way across deserts to the Middle East, Africa and Europe. Silk, jade and other luxury goods were traded for gold and precious metals.

With Shaanxi being Chinese President Xi Jinping’s ancestral home province and now part of the initiative to resurrect the overland trade route, Xian’s prospects are looking up – even Narendra Modi made this ancient city the first stop on his May 2015 tour of China. The prime minister of India stayed in the Presidential Suite at Shangri-La Hotel, Xian, which is a testament to the impeccable service the establishment offers. Situated in the Xian High-tech Industries Development Zone, the hotel is located in the city’s new central business district and, with line 3 of the subway set to open by the beginning of next year, is a convenient base to explore the sights. 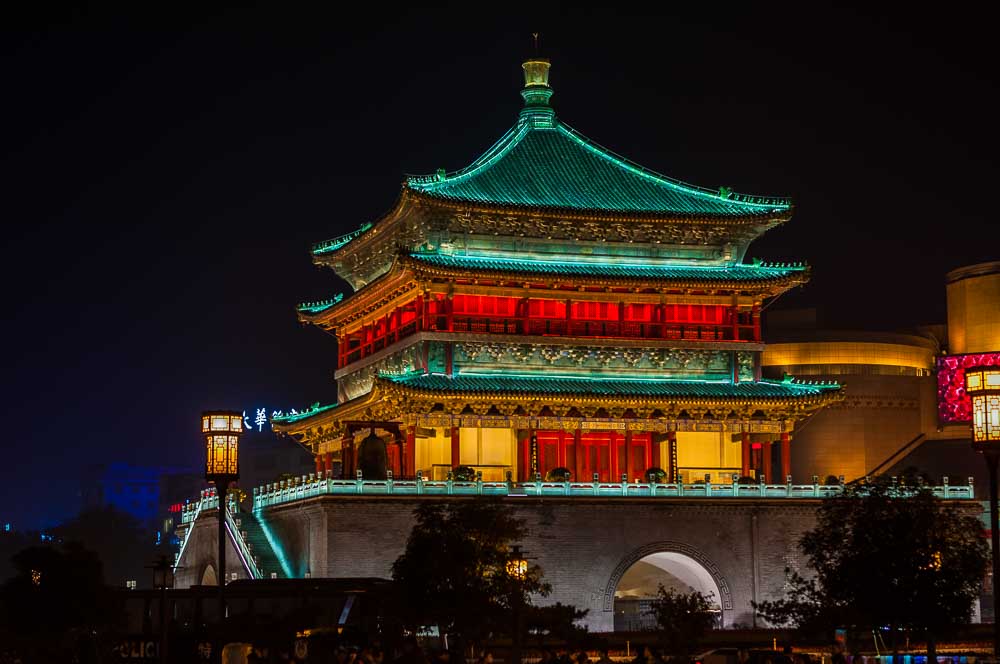