The Tale of Tea.

Legends, tea and silk permeate the hills and waters of Hangzhou.

<p>Hangzhou, for centuries, has held a special place in Chinese culture. “Heaven above, Hangzhou and Suzhou below”, says a traditional phrase extolling the city. Marco Polo was one of the earliest foreign visitors to the city and marvelled at its size and wealth. Over a hundred years earlier, the city had transformed into the capital of the Southern Song dynasty.</p>

<p>West Lake is the number one reason to visit the city and the new Midtown Shangri-La, Hangzhou offers magnificent views of the city’s crown jewel. The hotel’s Horizon Club Lounge even features a telescope, ideal for picking out distant landmarks. From this vantage point, the sheer scale of the lake is laid out.</p> 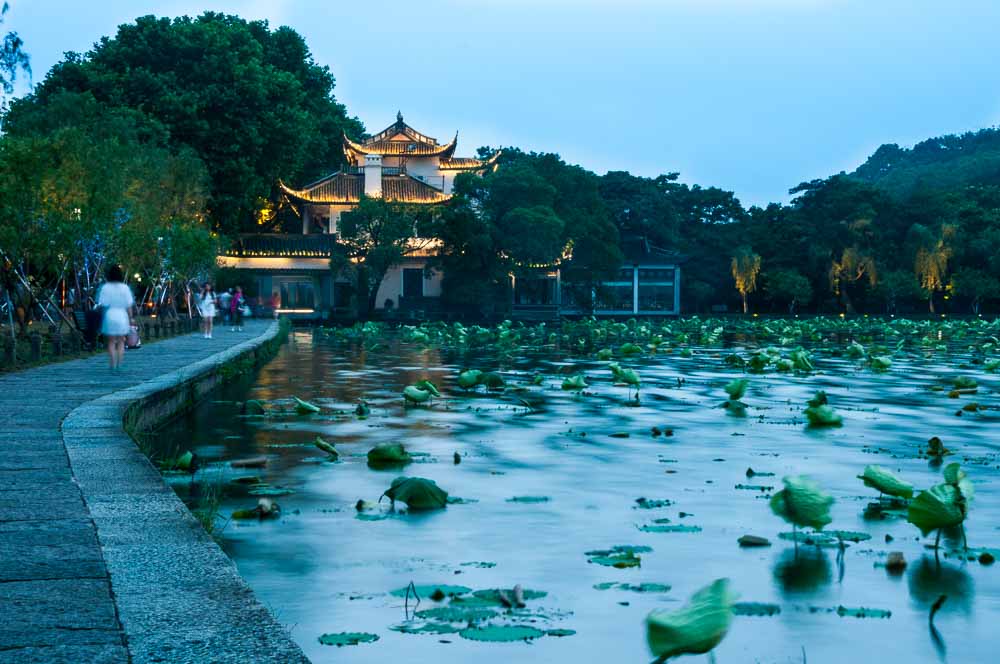