Hefei, for a long time, has been overshadowed by the draws of southern Anhui Province. However, there is more than enough to keep a visitor occupied within the city for a couple of days and, thanks to the new transport links, the city is now a viable base for exploring Huangshan and the ancient Huizhou Villages.

Hefei has grown incredibly from a provincial backwater of 30,000 people in the 1930s to the modern provincial capital with a metropolitan population of over 3 million. Everywhere, the signs of development are evident; new subway lines are under construction (the first due to go into operation in 2016) and international chains, such as Starbucks and Decathlon, are setting up shop. The newly opened Shangri-La Hotel, Hefei helps raise the bar for accommodation in the city. 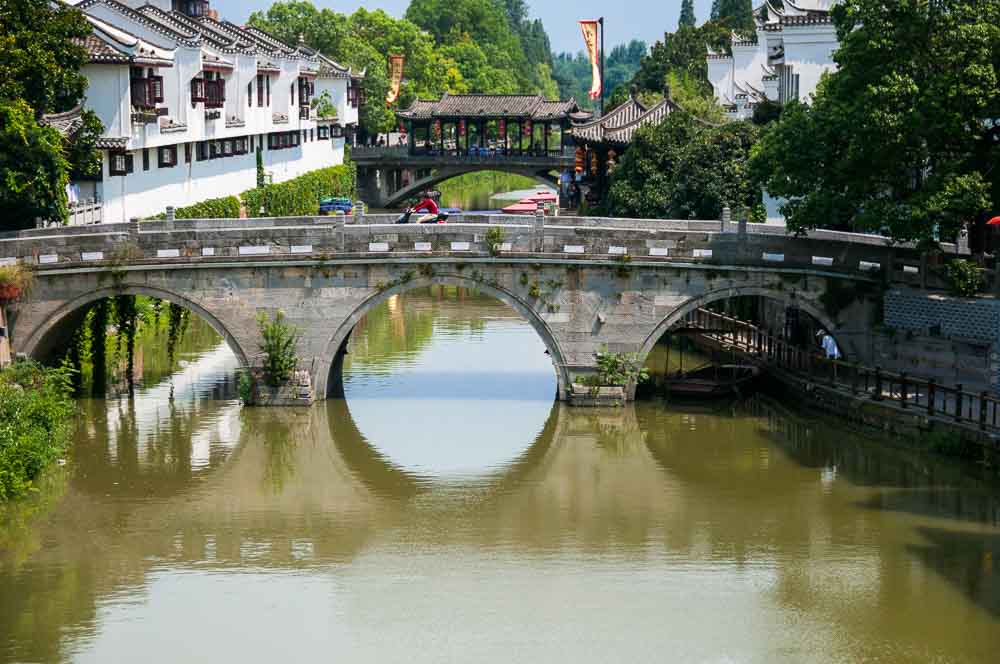