Of Dragons and Dinosaurs.

Intriguing myths and legends that surrounded Changzhou in the past offer clues to its prosperity today.
The story of how Changzhou got its nickname, the Dragon City, has many versions. One of the more credible (and probably historically accurate) versions describes that during the Northern and Southern dynasties, when political unrest and civil war marked the country, it was the birthplace of 15 kings. Traditionally, dragon represents the king and the city’s reputation as the cradle of dragons spread. 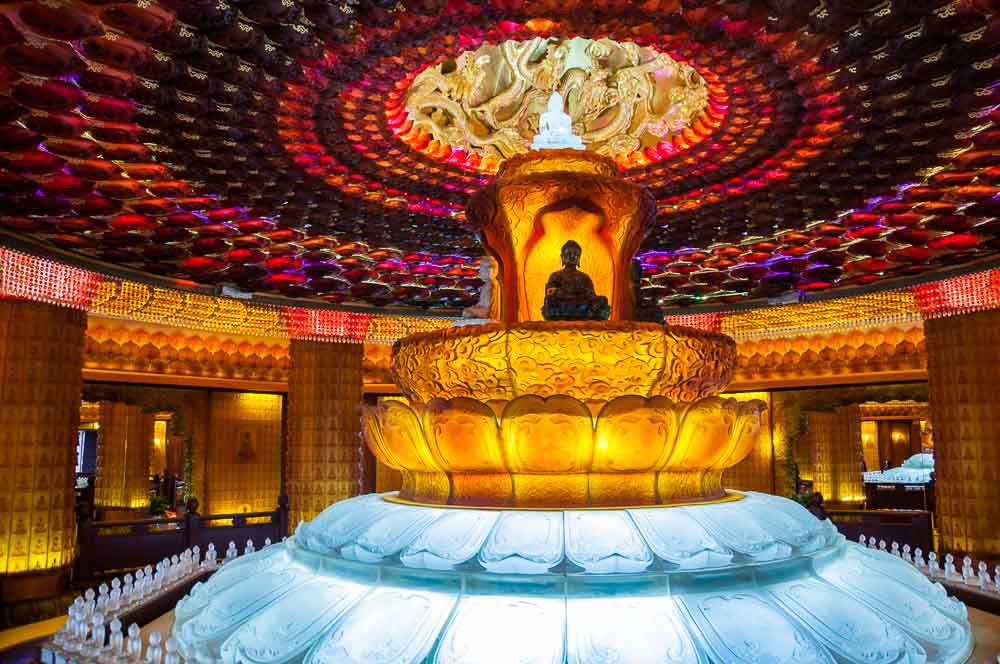