When it comes to size, Nanjing does history on a grand scale.

Nanjing literally means “southern capital” and it is this legacy which makes it a draw to visit today. While it first became the capital of the Wu state during the Three Kingdoms period and subsequently served as the capital during Six Dynasties, much of what can be seen today relates to the two brief periods during which it stood as the capital of a unified China – first, in the Ming Dynasty and second, during the Republic of China.

The 450-guestroom Shangri-La Hotel, Nanjing recently opened its doors in the centre of the vibrant Gulou District and is just a brief walk from part of the city wall – one of the monuments of the Ming Dynasty’s rule and on the tentative list for UNESCO World Heritage sites. Zhu Yuanzhang, the first Ming emperor, established his capital in Nanjing and, from 1366 to 1393, a million workers laboured to build the longest city wall – 35 kilometres to be exact – the world has ever seen. Twenty-five kilometres of this city wall still remains intact today and, in parts, such as around Jiming, it is possible to stroll along the ramparts. The Ming people used the land’s topography, which rose up to 12 metres, to aid the city in defence. 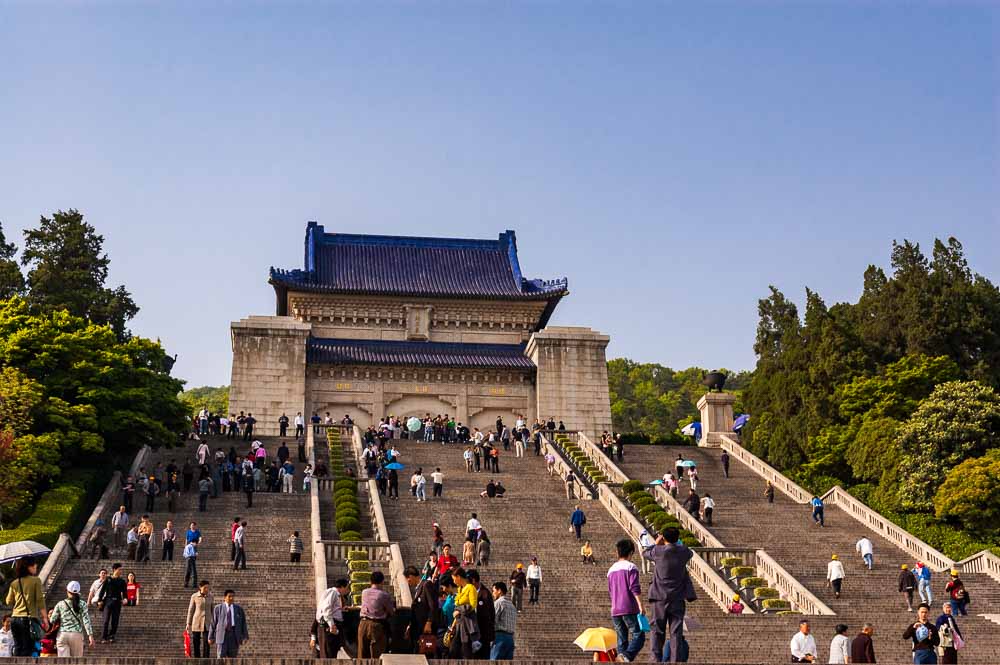