Wuhan’s battle-worn grounds and poetic riverscape have witnessed the changing times in China.

The city of Wuhan may be relatively young, having only been established in 1927, but it enjoys a rich history and is very proud of its Chu heritage. Made up of the three former cities of Hankou, Wuchang and Hanyang, Wuhan is a rapidly modernising metropolis which lays claim to being the centre of China. Built around the confluence of the Han and Yangtze (Changjiang) Rivers, its strategic location has made it an important trading post since the 19th century.

Shangri-La Hotel, Wuhan, situated in Hankou, boasts a prime location from which to explore the city with Nearby Xianggang Lu (Hong Kong Road) Subway Station. 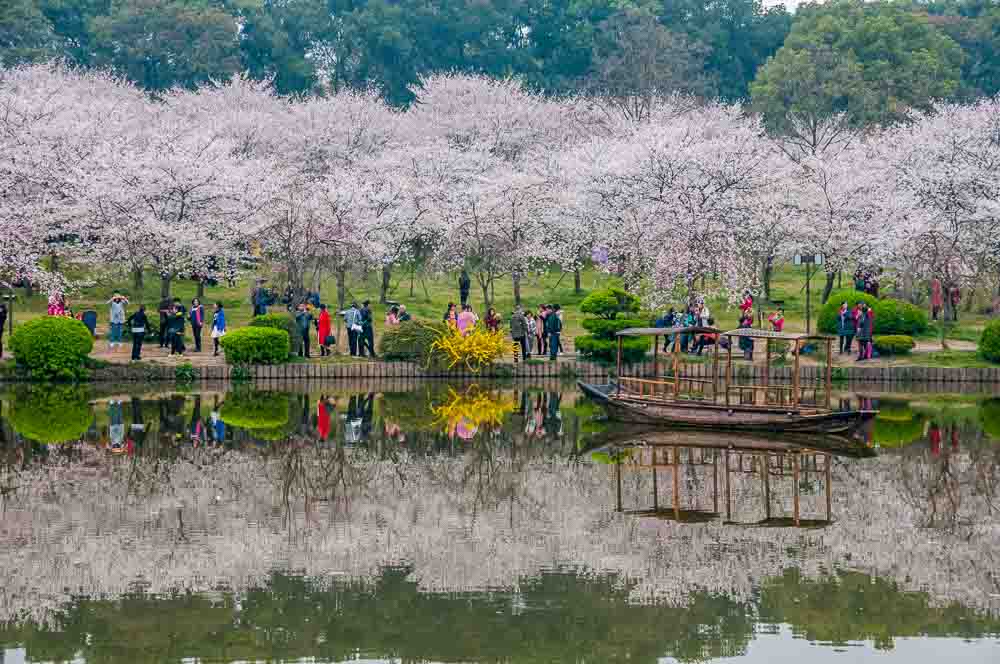