Deep in Shanghai, the White Horse Inn is a testament to a refugee Jewish community that found sanctuary in China during World War II

Are you going to let a person sit down when he’s tired? It seems the most natural thing. The Chinese let us sit down, they let us live next door,” says Izak Rosenberg-Aamidor, speaking of the goodwill that Shanghai residents showed to Jewish refugees – including his family – escaping war-torn Europe.

Upwards of 30,000 Jews successfully journeyed to Shanghai in three waves of emigration. Between 1933 and June 1940, most came via ships from Italian ports. With Italy’s entry into World War II, this route was blocked, and until June 1941 refugees could still make the difficult trek overland through the Soviet Union. Outbreak of war between Germany and the Soviet Union then largely blocked this route to all except those already in the region. 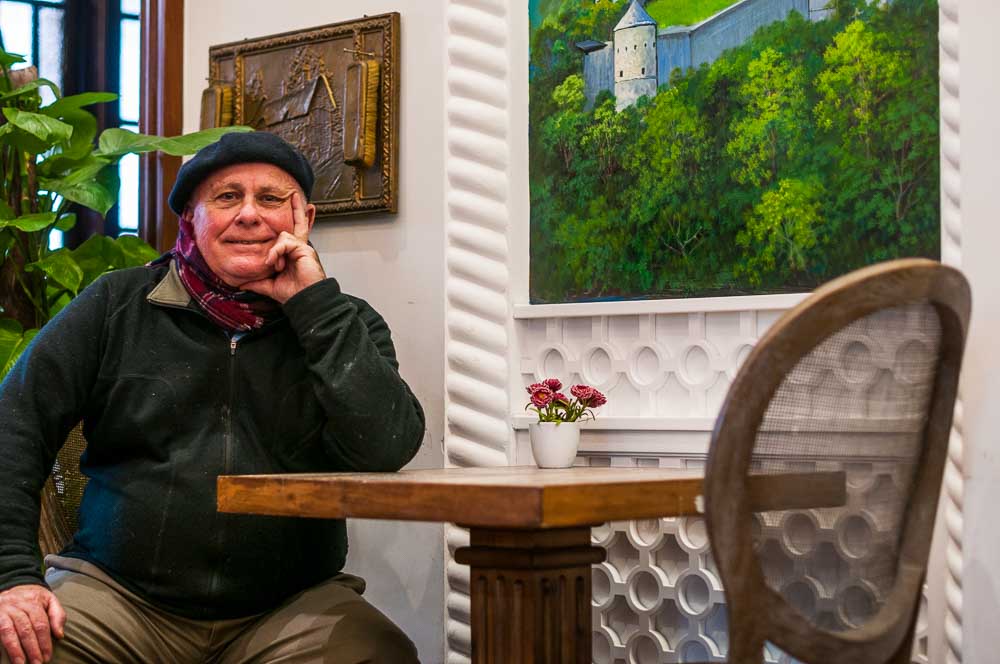