Called the champagne of peppers, Kampot pepper was once known by every chef worth his, er, salt. Here’s why

A three – hour drive from the capital, the town of Kampot is famous for its gourmet seasoning. Known as Cambodia’s black gold, pepper from Kampot has a delicate flavour and elegant aroma unlike any other. In the 1950s and ’60s, it was served in top Parisian restaurants, but supply of the spice dried up in the 1970s when plantations were destroyed or abandoned during the Vietnam War and the Khmer Rouge regime. It was not until the 1990s that farmers began planting pepper again. 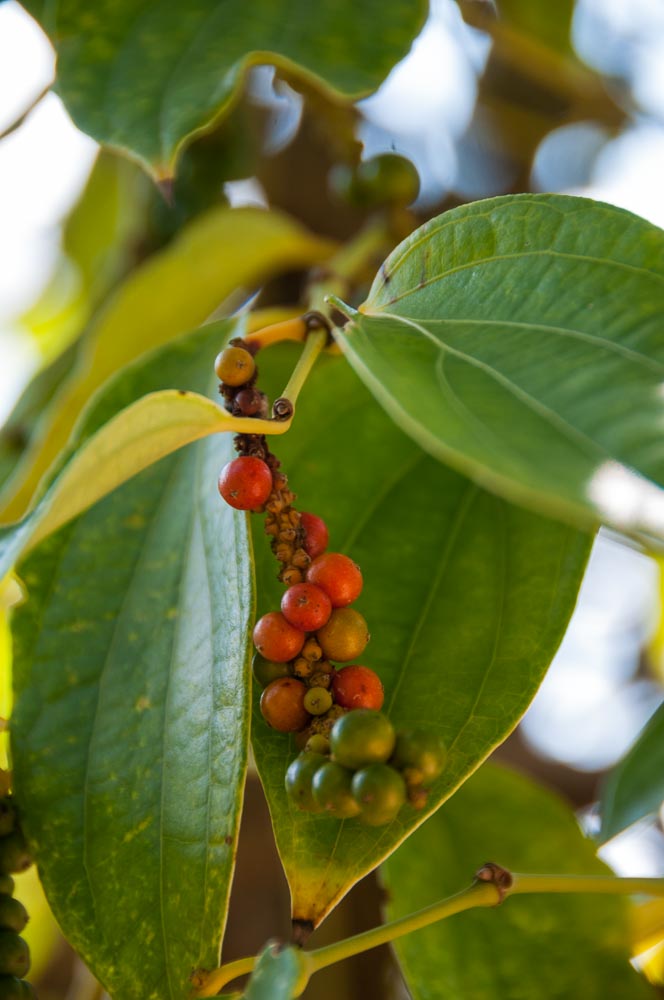