Tokyo. Travel article on the city.

The darkest hour is just before dawn, even in neon-emblazoned Tokyo. After a difficult period that saw the economic bubble burst and the knock-on effec t of the devastating 2011 earthquake and tsunami, Tokyo now well and truly has its mojo back

Riding a wave of euphoria following the successful bid for the 2020 Olympics, Tokyo is doing what it does best – reinventing itself. Nowhere says that more than the Skytree, which opened in 2012. At 634m, it’s currently the world’s tallest freestanding communications tower. While you’ll find most things of interest in Tokyo on or near the Yamanote Line, the JR railway line that loops its way round the centre, the tower is actually a bit to the east.

Looking out, you realise how surprisingly low-rise Tokyo really is. Few buildings reach over 200m and on a clear day you can see up to 75km away from the higher of the two viewing platforms, which also features a glass walkway around the side from where the lift drops off visitors to the Sorakara (“from sky”) Point. At 451m, this is the highest point in the building you can reach. 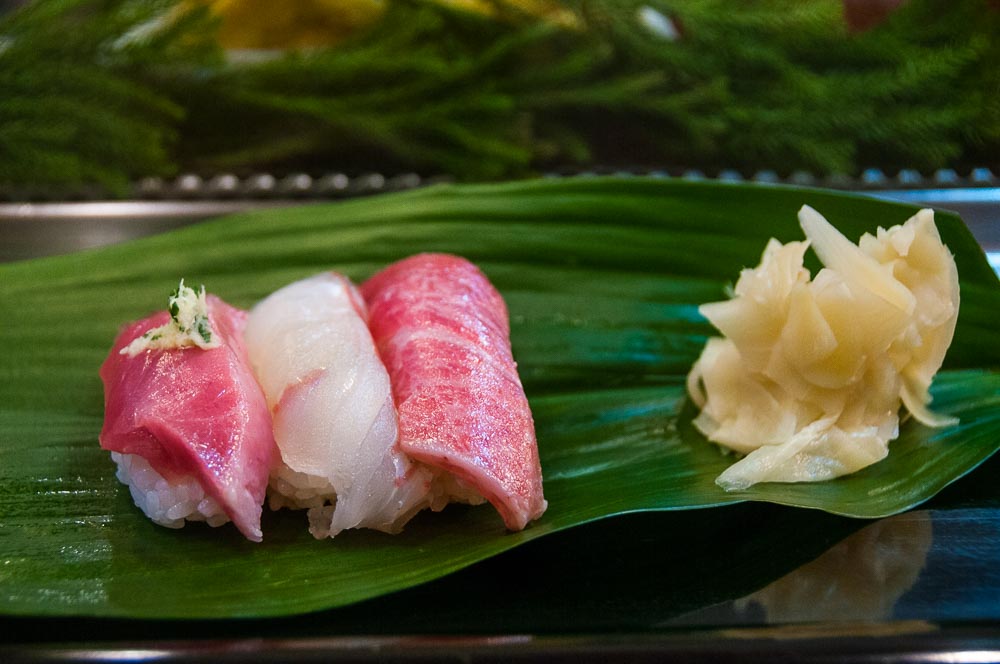