How tourism in Cambodia is saving the environment and building futures for its disadvantaged.

The sweet and lush aroma of frangipani fills the air of the reception area. Opening my door at the Boddhi Tree guesthouse in Phnom Penh, Cambodia reveals a well appointed room skillfully blending traditional Khmer touches with all the expected modern conveniences.

Cambodia has suffered more than its fair share of misery and abject poverty reflects in the eyes of many of its people. Thirty years of civil war which reached a nadir with the ravages of Cambodian Maoist revolutionary Pol Pot’s regime in 1979, left a country torn apart and generations deeply scarred. In recent years the country has been associated with some of the more unsavory elements of the tourism industry. 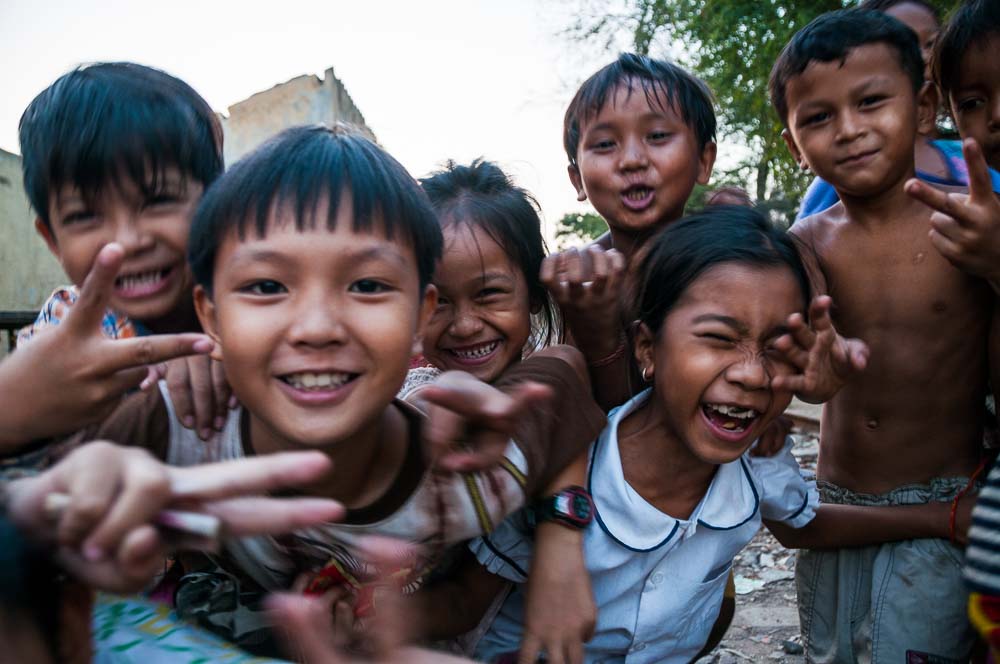