It is Shanghai that points towards the future for China, where in 2050 it is predicted that 450 million people will be over 60 – a third of the citizens.

China is facing a demographic time bomb. The latest national census puts the number of over-60s at 13.3 percent of the population. Figures like this belie the reality of some cities, such as Shanghai, where the retired already makes up a quarter of all residents. And it is Shanghai that points towards the future for China, where in 2050 it is predicted that 450 million people will be over 60 – a third of the citizens.

An aging population is not unique to China, but where the middle kingdom differs is that it is experiencing this phenomenon as a developing country. Birth rates have decreased thanks to the one child policy, but the rapidly increasing costs of raising children in large cities will also likely keep birth rates low without legislation. At the same time life expectancy has increased from 46 years in 1951 to 73 today. 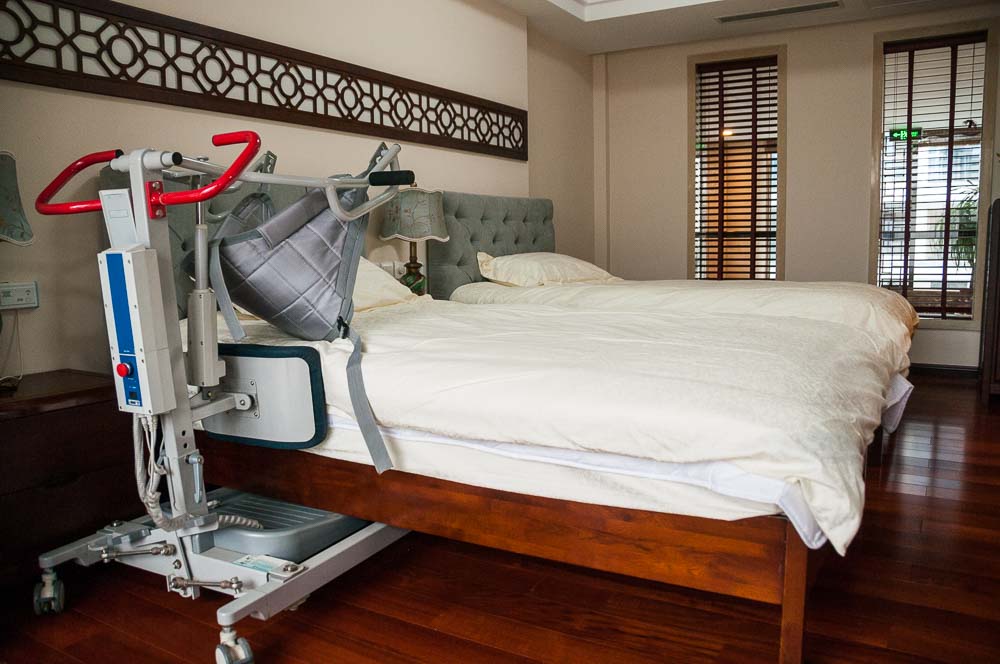