At 4,000m above sea level, the sky takes on an otherworldly blue. Perched on the old fortress at Tashkurgan, in China’s north-western Xinjiang region, we could see the barren mountains give way to an oasis. This is the last major town on the Karakoram Highway before reaching the border with Pakistan, on a route which follows part of the ancient Silk Road.

Our journey began 230km away in Kashgar, a city whose name alone conjures up visions of caravans of camels. Once a busy trading post on the Silk Road, today it is torn between its past and the ever-creeping demolition ball of modernity. News of the Old City’s destruction is premature, but no one seems able to give a definite answer as to how much longer it will remain. 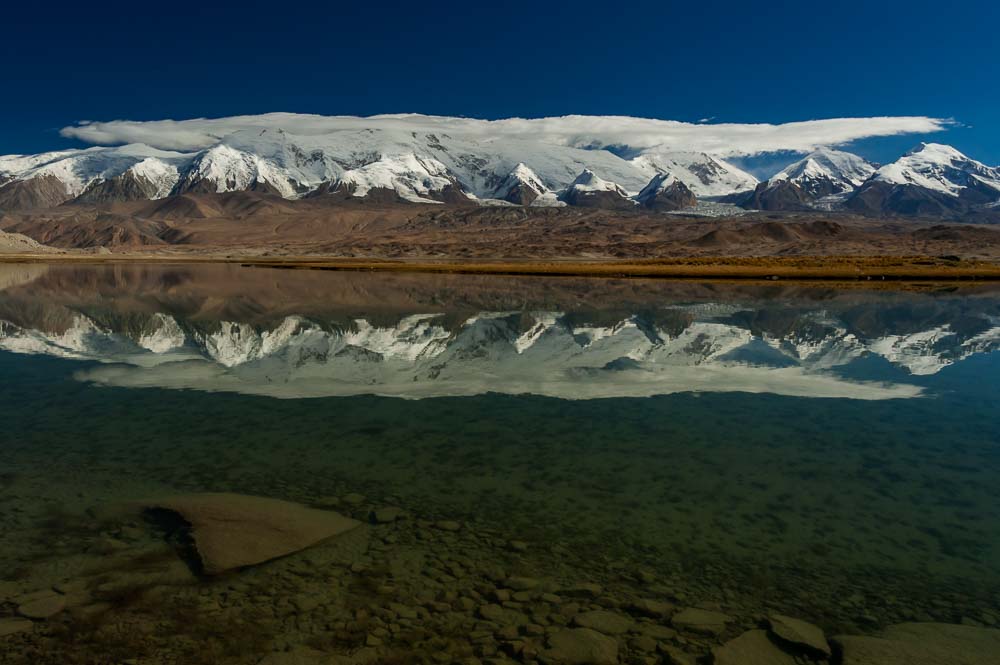