Sales of alternative energy vehicles are rising quickly in China, but questions remain about whether volumes will be sustained once the government begins promised cuts of subsidies and other support.

Some 331,082 alternative energy vehicles were sold in China last year, more than quadruple the 2014 count. This surge nearly enabled the country the meet a goal set by the State Council in 2012 for such sales to hit a half million by the end of 2015. The cumulative count hit 502,572 on March 31.

The bulk of these vehicles have gone to fleet buyers who act out of a mix of motivations, including supporting local manufacturers and taking advantage of government subsidies. 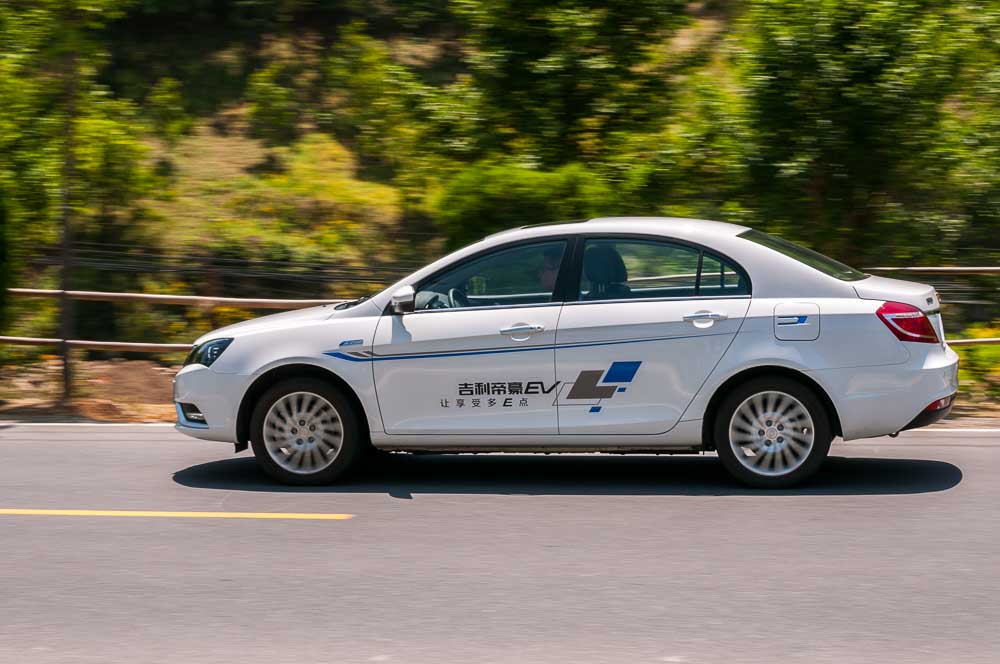