Article looking at the emerging business of caring for old people in China and how businesses are stepping up and cashing in.
“He’s so selfish, he only worries about himself,” said Shi Landi, a sprightly 71-year-old who was jokingly referring to her husband, Wang Wentao, 76. She was speaking at the coffee shop in Starcastle, a nursing home in the Baoshan district of Shanghai run by a foreign joint venture. After Shi fell and broke her spine, she found it hard to look after Wang, who had suffered from Parkinson’s disease for 20 years. They realized then that it was time to look for support. They eventually found it at Starcastle, where they have lived happily for more than half a year. 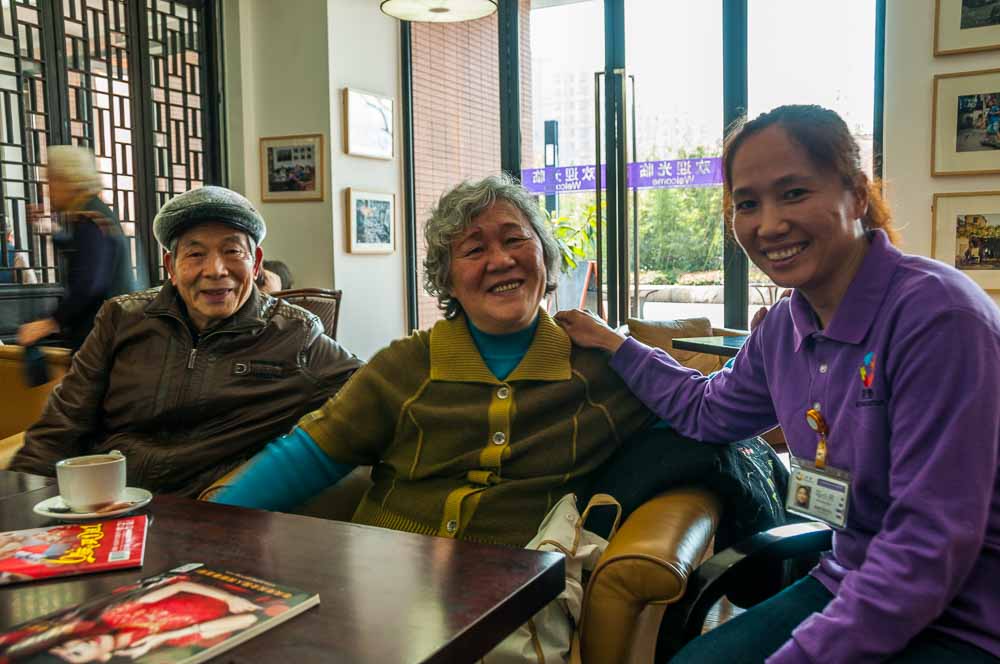