Exploring the nuances of Sichuan cuisine, from Upper River approaches in Chengdu to Lower River style of food enjoyed in Chongqing and beyond.
In our lives, certain cities and places resonate. For me, Chengdu, the capital of Sichuan Province in China, is one of them. In the 90s, staying at the then-tourist central, Traffic Hotel, an American introduced me to the delights of huajiao, Sichuan peppercorns, on my nineteenth birthday at a shack of a restaurant near the bridge crossing the Jinjiang River. Returning a decade later, Chengdu had changed. The restaurant was gone, replaced by the imposing façade of an Agricultural Bank of China much in the same way that narrow winding streets of wooden buildings had been ripped down to create a city being pulled into the 21st Century. Still lingering on my lips, though, was the taste of huajiao, but it would be some years yet before I learnt I wasn’t meant to eat them. 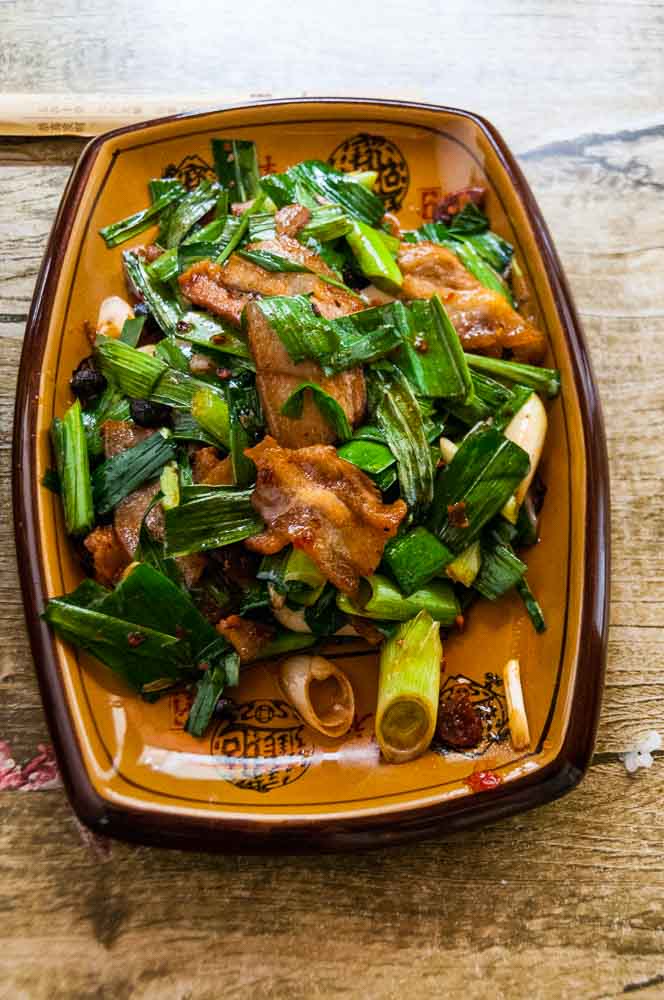