Roewe’s 550 is a bold new model from the Shanghai marque, but it can’t hide its English roots, writes Mark Andrews

Until the 550, both Roewe and MG had been churning out rehashes of the inherited designs from the collapsed MG-Rover. So at first glance, this new car seems a bold move by Roewe. But scratch the surface and the Rover underpinnings are obvious.

Based on a shortened version of the Rover 75 platform, it shares a heritage with the stillborn RDX60, which was meant to be the medium-sized car to save Rover. Much of the design work for the 550 was done by Ricardo 2010 in Britain, which is largely staffed by ex-MG Rover engineers. 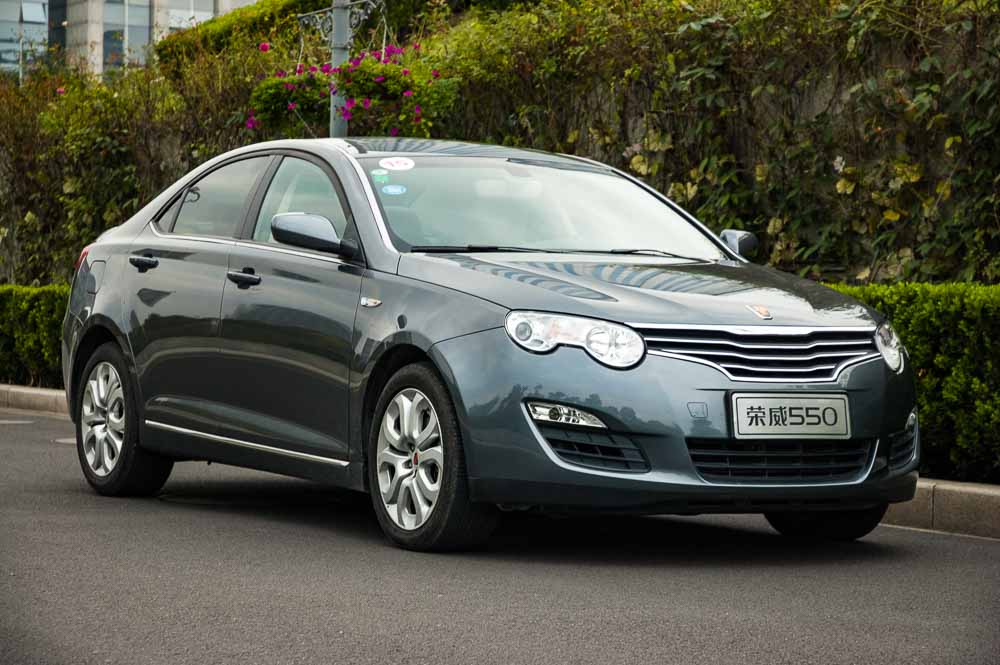