<p>Volkswagen has been ubiquitous in the mainland’s car market since the start of its joint venture with Shanghai Automotive Industry Corporation in 1984. Between the Shanghai Volkswagen and First Automobile Works (from 1991) joint ventures, the German giant has saturated almost every segment of the market, often with competing models from the two joint-venture firms.</p>

<p>The Lavida, however, is the first production car designed and developed by Shanghai Volkswagen on its own. Around its launch last year, the local motoring press was excitedly billing it a mini-Phaeton. But does it live up to the hype?</p> 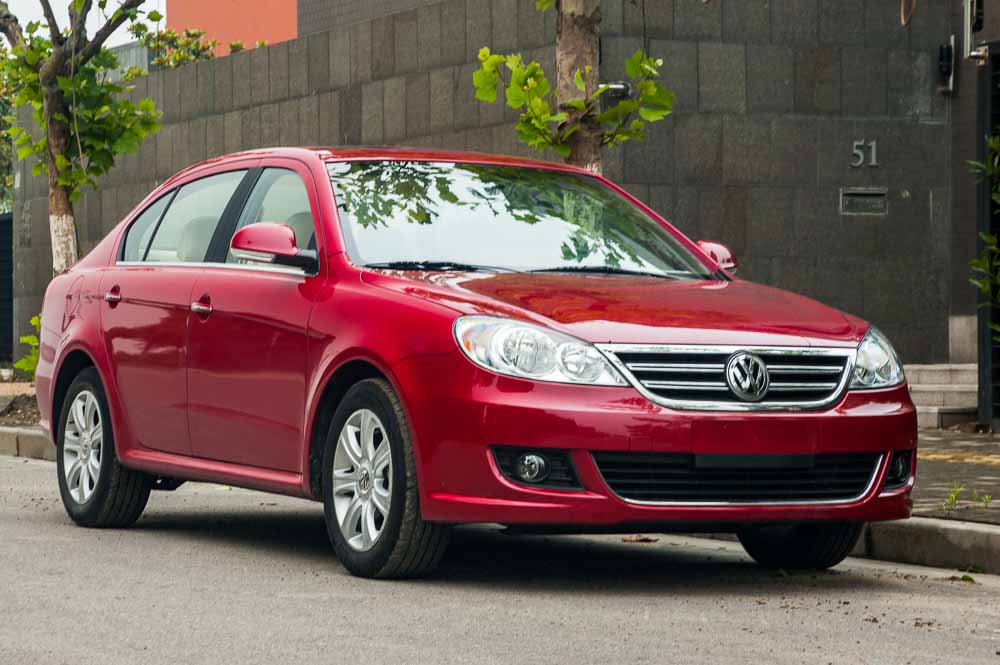