Start-ups Li Auto, Nio and Xpeng are going global with cheaper electric cars for all

Can China produce a car to take on Tesla? Last year saw two models account for 20 per cent of sales for plug-in electric cars, or what China calls new energy vehicles (NEV). The made-in-China Tesla Model 3 went on sale right at the beginning of 2020, and went on to claim 11 per cent over the year. The ultra-compact Wuling Hongguang Mini EV, released in the middle of the year, took second place, with retail prices starting as low as 28,800 yuan (YS$4,400) helping it eclipse Tesla sales in several calendar months.

In a tough market due to Covid-19, sales of NEVs increased but polarisation towards the premium and budget ends led to a squeeze of the middle ground dominated by traditional players such as SAIC, BAIC and BYD, who all saw double-digit decreases in sales. And so the question remains: can Chinese EV producers hit the sweet spot in terms of price and tech to succeed domestically and abroad? 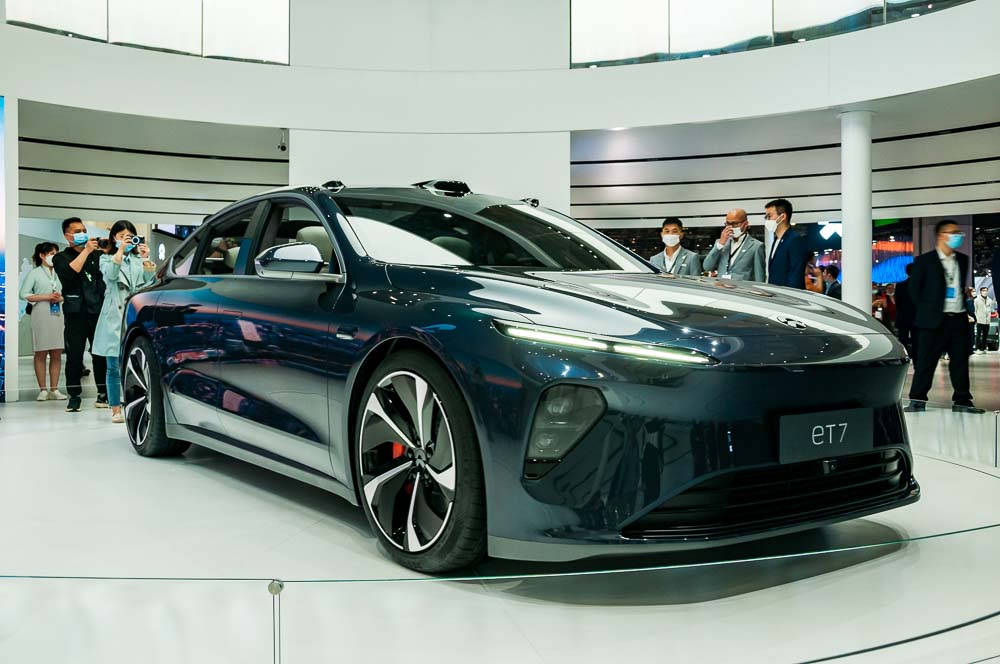